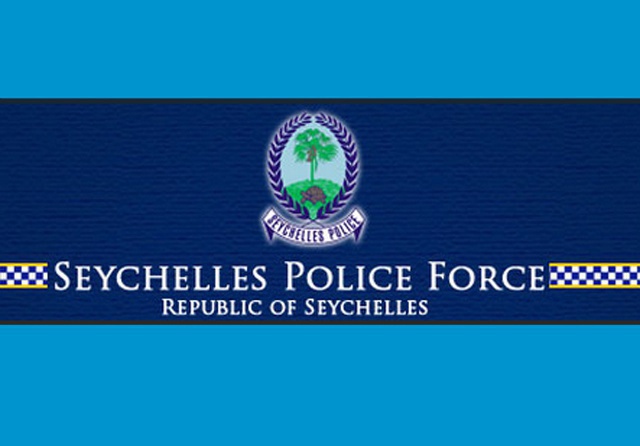 (Seychelles News Agency) - A final pathological diagnosis shows that excess water in the lungs and brain due to acute combined drug intoxication caused the deaths of two American sisters found unresponsive in their hotel room in September, the Seychelles police said on Friday.

In a press statement the police said it has now finalized its investigation into the sudden deaths of the Korkki sisters.

“The manner of the death of both sisters has been determined to be accidental,” the statement adds.

The Korkki sisters -- both natives of the U.S. state of Minnesota -- were found lying motionless in bed in a villa they were sharing at the Maia Luxury Resort and Spa, on the western side of the Seychelles main island, Mahe. They were holidaying in the island nation since September 15 and were found dead on September 22, two days before they were due to leave the archipelago.

Post-mortem examinations carried out in Seychelles by a forensic pathologist from the neighbouring Indian Ocean island of Mauritius had already revealed that the two sisters died of “acute pulmonary edema” and “acute pulmonary and cerebral edema.” Edema is the accumulation of water in body tissues, in this case in the lungs and in the brain.

The police said at the time that “various specimens” had been collected for toxicology analysis and that this was to be performed in a forensic laboratory in Mauritius.

The police received the final pathology results on Thursday.