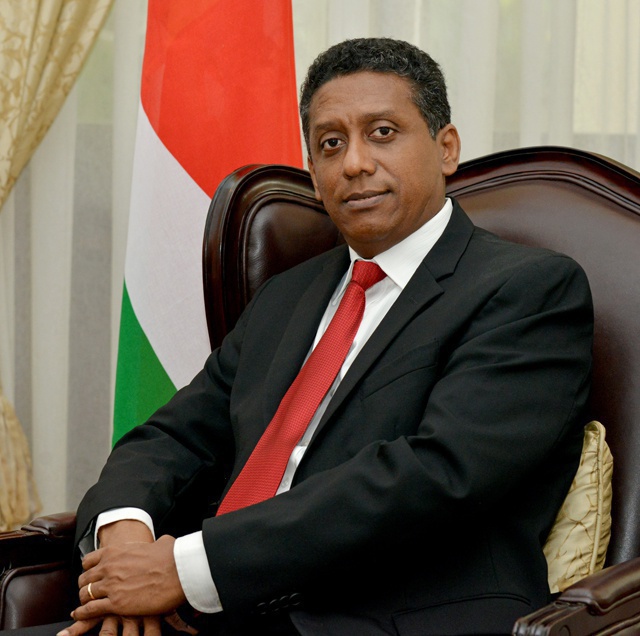 The 6.5 magnitude quake that hit Indonesia’s Aceh province on Wednesday destroyed over 200 buildings and left thousands without a home.

In his message to Indonesian President Joko Widodo, the Seychellois head of state said he was saddened to learn about the disaster “which has claimed so many lives and destroyed an entire region.”

Faure said: “We pray for the victims and their families and are of the firm conviction that the rescue services will save those still trapped following this calamity."

As rescuers continue their search for survivors, the authorities are expecting the death toll to rise. According to an AFP article, an urgent appeal for medicine and doctors to treat the hundreds injured was made on Thursday.

Indonesia, particularly its island of Sumatra, is prone to earthquakes due to its position on the Pacific "Ring of Fire," where tectonic plates collide.

Aceh province, which lies on the northern tip of Sumatra, was also one of the worst affected areas hit by a devastating tsunami in December 2004, which claimed thousands of lives across some 14 countries. Seychelles lost three of its citizens in the 2004 tsunami, which caused severe damages to bridges and roads and flooded homes and infrastructures along the coastal areas.

Indonesia races to find missing submarine with 53 aboard