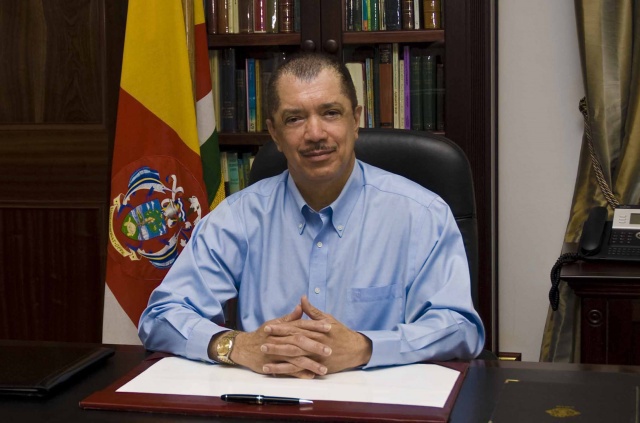 In his message, President Michel noted that Egyptian people have entrusted Fattah Al-Sisi with the responsibility of consolidating democracy and social justice for all of Egypt's citizens in line with the spirit of the new Egyptian Constitution, reads the statement.

Michel has expressed the hope to see Seychelles and Egypt develop closer relations at the same time calling for a concerted effort to strive for peace and brotherhood of all peoples.

"I am convinced that relations between our two countries will continue to be fruitful and constructive, underpinned by our shared commitment to harmony, stability and sustainable development," said Michel.

Final results of the vote are expected this week.

Former military chief Abdel Fattah Al-Sisi led the army to oust Morsi in July last July following mass protests against the one year rule of the Islamist leader of the Muslim Brotherhood.