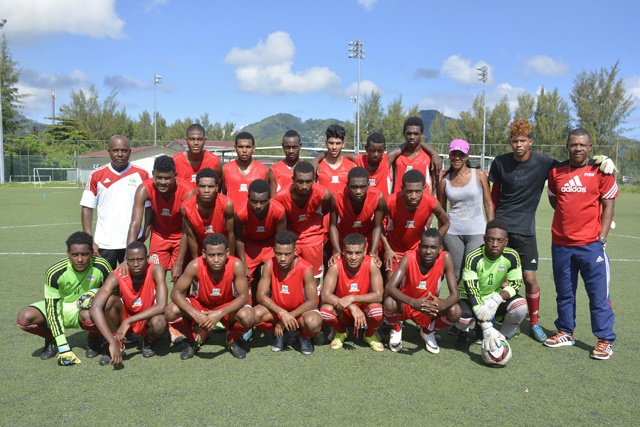 (Seychelles News Agency) - In their last match of the Council of Southern Africa Football Associations’ (COSAFA) championship in South Africa, Seychelles Under-20 national selection lost 5-0 to South Sudan on Monday.

The boys of Coach Vivian Bothe were outplayed by the South Sudanese side that entered the competition after Namibia withdrew their participation because of financial constraints.

The team from Seychelles, an archipelago in the western Indian Ocean, conceded two goals in the first half and three more in the second, ending the competition with a 5-0 defeat. The player of the match was Walaa Mohamed, who scored three goals for South Sudan.

In spite of the win, South Sudan are also out of the competition while Seychelles finished at the bottom of Group C.

The only team progressing to the semi-final from the group is Angola after they managed a 1-1 draw against Mauritius. They will face South Africa in the first semi-final match on Wednesday.

Four teams will aim for the two remaining spots in the second semi-final in what is called cross-over matches -- the top of Group B and D will play against the runners-up of both groups on Tuesday.

The two matches are scheduled for around 1 pm Seychelles time and will be Zambia against Mozambique and the Democratic Republic of Congo facing Malawi.