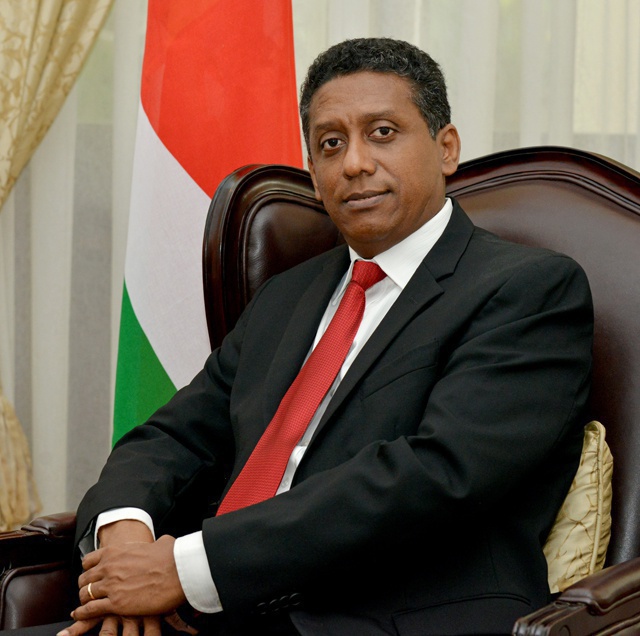 According to a BBC article, the plane a TU-154 was carrying soldiers, reporters and 64 members of the famed Alexandrov military music ensemble who were to perform for Russian troops. Debris and 11 bodies have been found, with no reports of survivors.

In his message to the Russian President Vladimir Putin, the Seychelles head of state said, "The Government and people of the Republic of Seychelles share in the pain of the families of the victims at this time and we offer our prayers for all those who have tragically perished in this disaster."

President Faure said that this disaster was a great tragedy during this festive period and is further amplified by the fact that the artistic world mourns the loss of the famed Alexandrov military music ensemble, the official choir of the Russian armed forces.