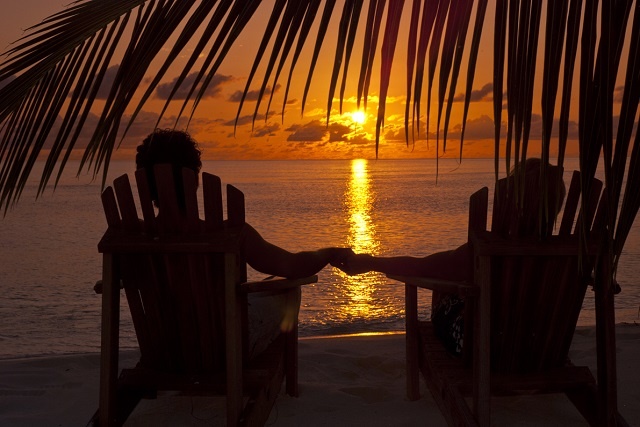 (Seychelles News Agency) - The Seychelles Tourism Board (STB) said on Friday that the 10 percent increase in visitor arrivals in 2016 is the result of efforts to increase visibility for the island nation.

A large increase in flights into the archipelago also played a big role, but hotel occupancy rates still have room to improve, officials said.

According to the latest figures released by the National Bureau of Statistics (NBS), over 304,000 visitors came to Seychelles last year, compared with 275,000 in 2015.

The STB’s chief executive, Sherin Francis, told SNA that, “Surpassing 300,000 is a great achievement not only for STB but for the trade itself. Our tourism partners, namely hotels, airlines and tour operators, have also done their part to increase tourists to our shores.”

Francis said for the past two years STB has been targeting tourist agents and tour operators as a means of promoting Seychelles as a destination after a survey indicated that these organisations felt there was not enough being done in that regard.

“We, therefore, decided to run a consumer campaign which gave the market more visibility and created that awareness which I would say has brought about this very positive result,” Francis said.

The chief executive added that STB’s strategic move was also to offer a mix of activities that not only targeted the affordable side of Seychelles but also appealed to the high-end segment of the market.

“We had many more airlines in 2016, and each of them does their own marketing to attract passengers, so this is definitely something that helped boost up the numbers,” said Cardon.

She added that this will also work to the island’s nation’s advantage this year.

“With the new airlines, there will definitely be more competition among them, especially during the peak season, which will allow for more affordable flights and that would allow more people to come to Seychelles,” Cardon told SNA.

Francis said UAE has recorded a steady growth for the past two years and the 2016 figure was impressive.

“In terms of numbers, UAE may not seem like a significant market, but when we talk to different trade partners you can see that it is significant in terms of the yield, how much they spend while in Seychelles,” said Francis.

With the 300,000 mark met in 2016, STB said its target for this year is to maintain growth and increase room occupancy, which stood at 62 percent last year.

“We need to increase the numbers as we are yet to fill the 6,000 rooms available,” said Francis.

She added that early next year STB will hold a marketing forum with all its partners to see how this can be done and come up with a plan that will guide the trade for the next two years.

The association said it will meet with the government this year to discuss bringing down operational cost in the tourism industry which is still impacting negatively on the trade.