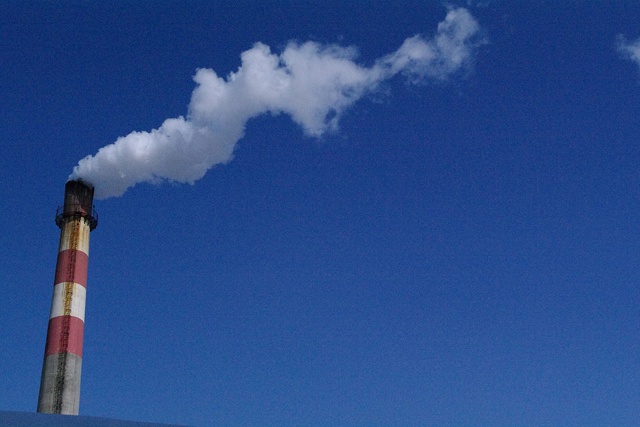 (Seychelles News Agency) - The United States’ Environmental Protection Agency (EPA) on Monday announced a plan to cut carbon emissions from U.S. power plants by up to 30 percent by 2030 and encourage other high carbon-emitting nations to follow suit, a move widely opposed by Republicans who plan to fight the proposed rules in Congress, saying it would cost jobs and raise electricity prices.

Despite the unprecedented step by the Obama administration to fight climate change from a country that has previously consistently stymied multilateral efforts to agree on enforceable global regulations on carbon emissions, many environmental experts believe it is too little, too late.

The Seychelles’ climate change ambassador and spokesperson for the Alliance of Small Island States (AOSIS), Ronny Jumeau, told Reuters that Obama's emissions plan would be “inadequate in the greater scheme of things”, but remains cautiously optimistic that the rules may trigger action in other countries.

“If he manages to do as planned, will this be the moment when the U.S. can finally say to China, India and other major developing emitters: ‘I've done as you've asked all these years, now what about you?’” said Ambassador Jumeau.

The United States is the world’s second largest emitter of carbon gases, behind only the world’s manufacturing powerhouse of China. China is estimated to produce above 26 percent of total global CO2 emissions, while the U.S. is thought to emit somewhere in the region of 17 percent.

Hopes that a global deal will be reached at the next U.N. climate change summit in Paris in late 2015 have been raised, thanks in part to Obama’s plan.

As if on cue, Chinese officials announced on Tuesday that they would also commit to capping China’s heavy emissions in 2016.

These signs of action by the world’s top economies may go some way towards helping delegates attending talks from June 4 to 15 in Bonn hammer out the details of a global deal to slow global warming to be agreed at the Paris summit next year.

Ahead of the talks starting today in Bonn, developing countries have warned of water and food shortages affecting the poorest nations.

“If we don’t act urgently the world’s poorest will suffer,” the 48-member Least Developed Nations group said in a statement.

A panel of climate change scientists at the U.N. recently concluded that is at least 95 percent certain that man-made greenhouse gases are the main cause of the global warming crisis that threatens food and water supplies around the world and increases the risk of global sea level rise and abnormal weather patterns such as flooding and droughts.