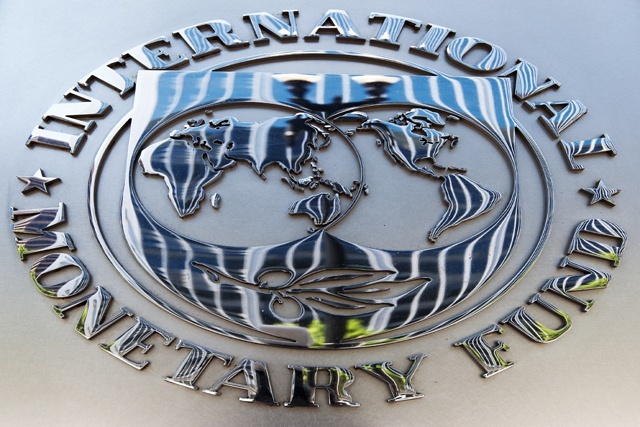 (Seychelles News Agency) - The International Monetary Fund (IMF) has approved the disbursement of $4.4 million for Seychelles following the fourth and fifth reviews of the Extended Fund Facility (EFF) arrangement, a statement from the organisation said.

IMF said last week that the fourth and fifth reviews were completed by the executive board, enabling the $4.4 million disbursement, bringing the total IMF disbursement to around $13.2 million.

IMF approved a three-year loan in June 2014 for Seychelles, a group of 115 islands in the western Ocean. The loan of $17.6 million is to support the island nation’s economic reform programme, which started in 2008.

“Macroeconomic activity has been robust in 2016. The external current account deficit is estimated to have narrowed, supported by low international commodity prices and strong tourism receipts,” the IMF statement said.

IMF took note of the initiatives announced in last year’s State of the Nation’s Address (SONA) by James Michel, the President at the time, and said, “The authorities’ attempts to ensure that the benefits of economic growth are widely shared should be balanced with measures to safeguard hard-earned macroeconomic stability.”

It added that: “Implementation of the SONA initiatives could put pressure on domestic inflation and credit growth in coming months. In this context, the Central Bank of Seychelles (CBS) should stand ready to further tighten policy stance if needed to contain inflationary pressures.”