Above-average temperatures expected in Seychelles in 2017 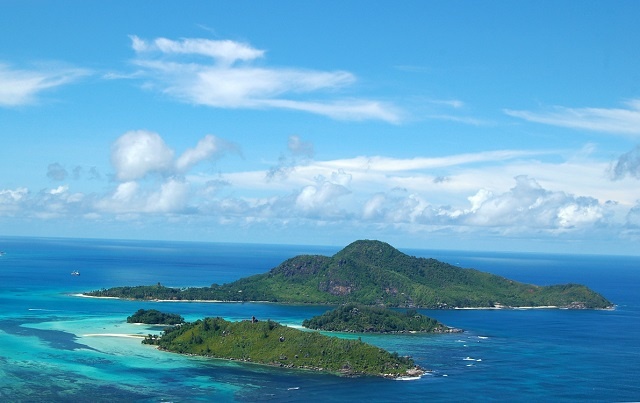 Seychelles, like the rest of the world can expect a rise in temperature which can be extreme. (Gerard Larose)

(Seychelles News Agency) - The Seychelles islands, like the rest of the world, can expect above-average temperatures this year, and the island nation could see a new high record, said a top official of the meteorological office.

Speaking to SNA on Wednesday, the chief executive of the Seychelles Meteorological Authority, Vincent Amelie, said, “This year the heat will be enhanced globally with the impact of climate change, so the temperature can be extreme with the possibility of breaking records.”

Amelie told SNA that the last few years have shown a rising trend in the temperature.

Seychelles, a group of 115 islands in the western Indian Ocean, becomes hotter in March and April.

“This time of the year, we are transitioning from our rainy season to our dry season and this coincides with the sun moving from the southern hemisphere to the north, and this can a cause a rise in the temperature,” said Amelie.

The island nation has two monsoons which are seasonal shift in wind direction – southeast from May to October and northwest December to March.

A report published by the National Oceanic and Atmospheric Administration (NOAA) in the US last December said, “2016 is Earth's warmest year, culminating in a remarkable 3-year streak of record warm years for the globe.”

According to the report, “During 2016, the average temperature across global land and ocean surfaces was 0.94°C above the 20th century average. This was the highest among all 137 years in the 1880–2016 record, surpassing the previous record set last year by 0.04°C.

The senior meteorological officer Marcel Belmont said that not all countries are affected the same way.

“There could be some instances where world temperatures are high but the temperatures in some countries do not necessarily reflect that and vice versa. It is something that varies from country to country.”