5 monuments in the capital Victoria marking the Seychelles’ history 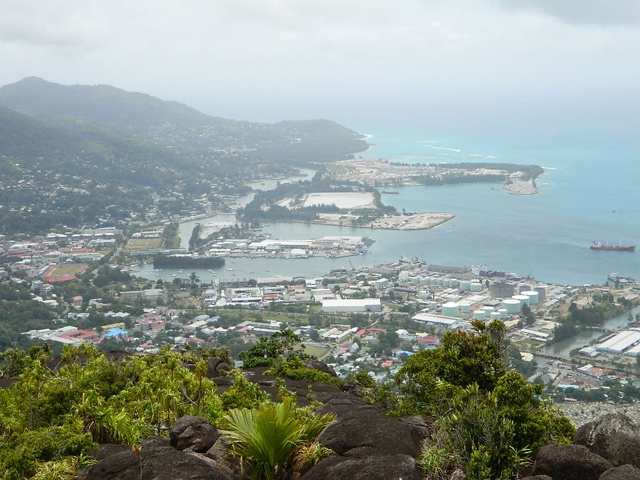 (Seychelles News Agency) - The history of the Seychelles’ islands dates back to the 16th century, and with the colonisation of French and British settlers, the archipelago’s has historical memories relating to those eras.

SNA looks at five historical monuments that can be seen in the country’s capital, Victoria.

Made of cast iron, this monument was erected and inaugurated on April 1, 1903 right in the centre of the Seychelles’ capital. While many developments have taken place in Victoria, the clock tower is virtually unchanged and still stands as a symbolic monument to Queen Victoria and the majestic link Seychelles has with the United Kingdom. It is seen as Seychelles very own Little Big Ben!

This monument was unveiled on January 5, 1900 by Lady Sweet-Escott, the wife of the administrator Ernest Bickham Sweet-Escott as a celebration during Queen Victoria’s reign. The fountain is made of porcelain, decorated with intricate and elaborate patterns with a small water tap and basins on the three sides. It is located not far from the clock tower in the centre of the capital.

Pierre Poivre -- a French naturalist -- orchestrated the task of cultivating a spice garden that later became Le Jardin Du Rois. Cloves, nutmegs and most importantly cinnamon grew in that garden until it was destroyed in May 1780. Nature intervened luckily and propagated the cinnamon seeds over the hills of Mahe and as a result cinnamon trees grow in pure abundance in the mountains today

The bust of Poivre was placed in the grounds of the Supreme House in the capital in October to commemorate the 200th anniversary of the introduction of cinnamon to Seychelles.

White in colour and resembling three pairs of extending wings, this one has an important patriotic value. It was erected in 1978 to commemorate the 200th anniversary of Victoria. The monument symbolises the African, European and Asian origins of the inhabitants of the Seychelles and is located in the middle of the round-about at the junction of the 5th June Avenue and Liberation Avenue.

This is one of the most ancient historic places of the Seychelles since it was the first place that settlers used to bury their dead. Prominent figures and the founding families of Seychelles are buried there, including the family vaults of the very first French settlers – the Dupuys.   The cemetery is located just at the beginning of the Bel Air road and only some graves remain after the landslide in October 1862 in which many old graves were buried and some dislodged.

The cemetery is located on the western outskirts of Victoria and although the ravages of time and weather have affected the cemetery some headstones can still be seen.