Interview: I want to see a country where everyone is represented, says National Assembly's Leader of Government Business 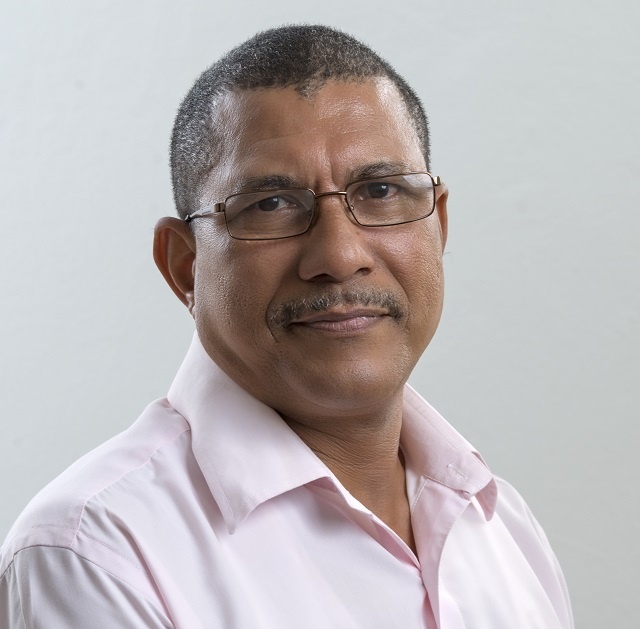 Charles De Commarmond has been a member of the National Assembly, the country’s legislative body, since the return of multiparty democracy to Seychelles in 1993.

De Commarmond, the elected member for the eastern district of Cascade, was appointed by former Seychelles’ President James Michel, as the Leader of the Government Business in the sixth National Assembly.

For the first time since he has been a member of the National Assembly, De Commarmond’s party -- Lepep -- has a minority of seats -- 14 out of 33.

SNA spoke to De Commarmond on changes and his aspiration to coincide with the reconvening of the National Assembly.

SNA: Your party for the first time since 1993 does not have a majority in the assembly. How are you facing that change?

CD: We are in a new situation, and changes are coming faster. The opposition is in the majority in the assembly but the government is Lepep government. It is not a question of giving in, but dialogue is crucial and important. With the current situation that we are in, it is important to keep in mind that we also have to listen to what people are saying outside the National Assembly, but we also need to understand that we need to take into consideration other issues.

SNA: Is an opposition majority hindering the work of the government?

SNA: For the first time, the National Assembly scrutinised the budget proposal. What do you think of that exercise?

CD: The budget will now be ready earlier. So for next year I foresee the budget prepared much earlier to avoid what is happening now. Also in my opinion, the National Assembly will now have to introduce a budget process, to allow a smoother process for the scrutiny of the budget so that this will end well before the year ends and everyone is happy with the budget.

Also during deliberations, out-of-topic questions were accepted and some members were allowed to intervene six or seven times. I think when we reconvene the speaker and deputy speaker has to look at these. The members will have to learn from this, and workshops will have to be organized for the new members as the assembly has its procedures that need to be abide to.

SNA: What are your priorities as the Leader of the Government Business?

CD: My priority is to ensure that the assembly endorses the work of the government and the programme of the Lepep party, in an assembly with a majority of opposition this is not easy, but we need a good dialogue and we need diplomacy so that work can forge ahead.

SNA: What are your political and personal aspirations?

CD: I firmly believe in the people, I am a firm believer of giving voice to the voiceless; I want to see a country where everyone is represented, where everyone is happy, but at the same time we need people to understand that they need to participate and contribute for the betterment of the country.

Like I say all the time, everyone has a share in this country, even us politicians we need politics aside and put our country first because we are working for the future and not for now. That is why I love my party, I love its principles because it is the people party.

SNA: Do you for see yourself serving another mandate in the National Assembly?

CD: No. I feel I have done my part, and after this mandate I think it is time to let somebody else continue what I have started. I thank God for what I have done and I thank my party for giving me the opportunity and now I look forward to another role that the party may have for me. I have done my share for my beloved Seychelles.

SNA: There have been calls by the opposition coalition Linyon Demokratik Seselwa (LDS) for fresh presidential elections. What is your view on this?

CD: Bring on election anytime we are ready for it. You know President Faure cannot just change the constitution -- there is a process. So he came into power through a transfer, it has been done in the past and there is nothing wrong with that, but if the people want to see the end of such practice this can be done through an amendment to the constitution, the assembly can do the necessary.

The Interview » Be a reporter: Write and send your article » Subscribe for news alert
Tags: Lepep party, Linyon Demokratik Seselwa