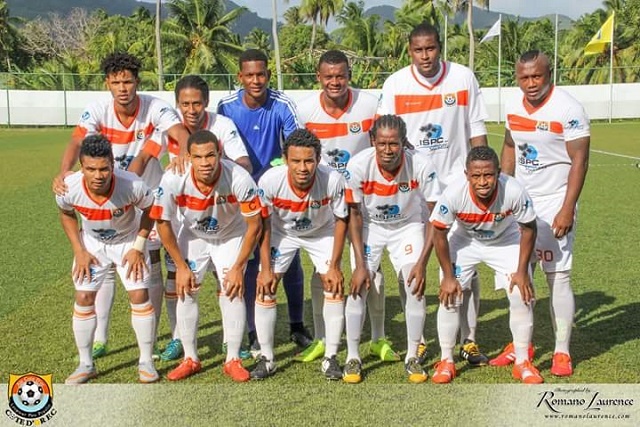 Cote d’Or, hailing from Praslin, Seychelles' second-most populated island, lost on home ground on Saturday to St. George from Ethiopia in the preliminary round of the Champions League.

Despite the defeat, Cote d’Or’s coach Ralph Jean-Louis told SNA he is satisfied with the result.

“In the first half, we created a couple of good opportunities and we should at least have scored on one of them,” said Jean-Louis.

The Praslin-based club trailed the Ethiopians by 1-0 in the first half and conceded a second goal, making the final score 2-0 and making it more difficult to qualify for the next round.

The coach remains hopeful that his team can get a better result in the away match in two weeks time.

“We are at the end of our six-week preparation so we should be reaching our maximum level of fitness and we will be giving our maximum in the return leg in Ethiopia. If we don’t win, at least we do not concede more goals than we did here,” he told SNA.

St. Michel on the other hand will have the advantage of facing their opponents from Sudan in Seychelles, a group of 115 islands in the western Indian Ocean, on February 18.

Speaking to SNA prior to the match on Friday, team manager Andrew Jean-Louis had expected to get a better result in the away match.

“In previous competitions, we have not done well in away matches so this year we want to do things differently. We want to get a better result and then press our home advantage and hopefully be able to move to the next round,” Jean-Louis told SNA. .

In the 2016 competitions, the two Seychellois clubs, St. Michel and Lightstars, were eliminated in the preliminary round matches.

Every year football clubs from the Seychelles qualify for the two CAF club competitions, the Confederation Cup and the Champions League. The latter is likened to the prestigious UEFA Champions League in Europe with participants having to win their national premier division league competitions.