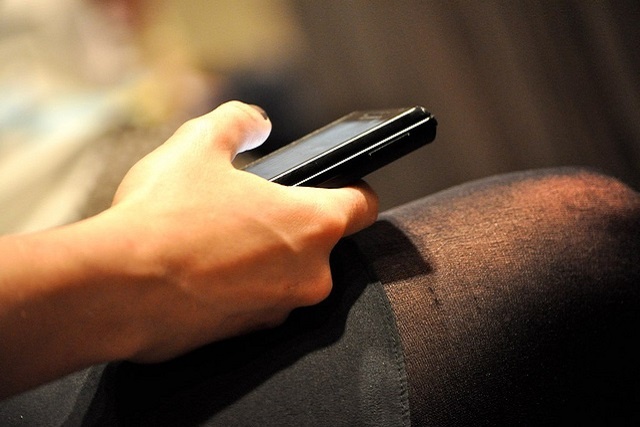 The internet hotspots on the main island will be located in Victoria, the capital, Beau Vallon in the north of the main island Mahe, and Anse Royale in the south. They will also be offered at Grand-Anse and Baie Ste Anne on the second-most populated island, Praslin, as well as a location on the third island, La Digue.

The project is still in the evaluation stage, which will take approximately one month, and will commence six months from the date of the signing of the contract by the successful bidder.

“The aim of the project is to improve internet access to the population,” said Hendrick Andre, the Director General of the IT Department at the DICT.

The government of Seychelles will fund the project. Security measures to prevent abuse of the service will be implemented by the company who wins the contract.

There are currently four internet service providers in Seychelles, a 115-island archipelago in the Indian Ocean. They are Airtel, Cable and Wireless, Intelvision and Kokonet.

ICT » Be a reporter: Write and send your article » Subscribe for news alert
Tags: Wi-fi, Department of Information and Communications Technology