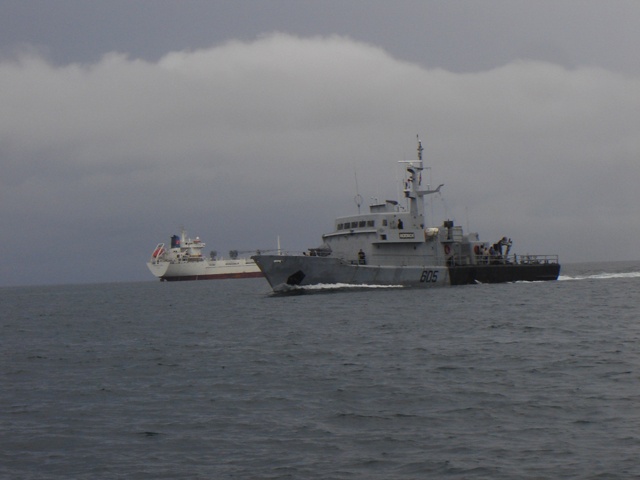 (Seychelles News Agency) - The Seychelles Coast Guard, Air Force and Police Force took part in a joint exercise with officers from the EU Naval Force Atalanta Operation and EUCAP Nestor for handling evidence when dealing with cases of piracy, during a counter piracy exercise in Seychelles waters this morning.

“It involved the boarding of a suspected pirate skiff that had attacked a local fishing boat, the pirates were disarmed and taken into custody, along with evidence from the skiff. The Seychelles Coast Guard then handed over the pirates and evidence to the Police Force, said EUCAP Nestor, a civilian EU mission for maritime security, in a statement.

ITS Libeccio, Italian frigate part of the EU Naval Force which is currently on a port visit to the Seychelles, took part in the exercise.

“Everything went as planned, and our Seychelles partners clearly demonstrated their high level of professionalism in fighting piracy," said the Commanding Officer of the ITS Libeccio, Commander Stefano Calvetti, in a statement.

A Seychelles Supreme Court judge and two prosecutors witnessed the exercise to advise the officers should handle evidence so that it is admissible in a court of law.

“Pirates must not only be stopped. Evidence must also be collected in a proper manner since this is key to successful convictions,” said eychelles’ Coast Guard operations officer Lieutenant Colonel Leslie Benoiton. 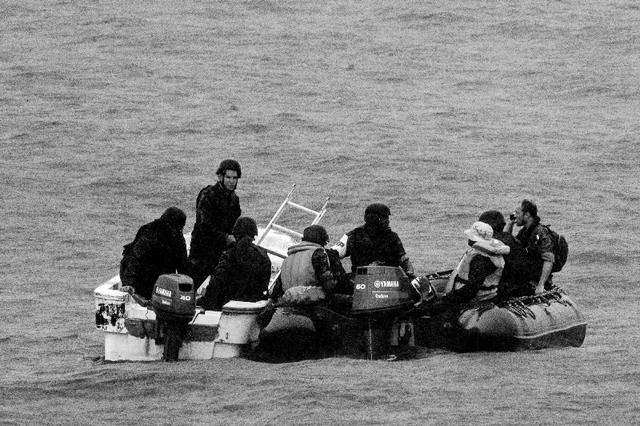 “These exercises are extremely valuable as they provide opportunities for the Coast Guard to practice its routines for gathering evidence and handing it over to the police.”

Seychelles has been conducting piracy trials since 2010 after the National Assembly amended the penal code to allow the prosecution of pirates.

Out of 147 pirates brought to Seychelles for trial, 124 have been convicted, and of those convicted 86 have been repatriated to Somalia to finish their sentences in prisons built by the UNODC.

A total of 61 suspected pirates remain in the Seychelles’ prisons, with 23 awaiting trial.