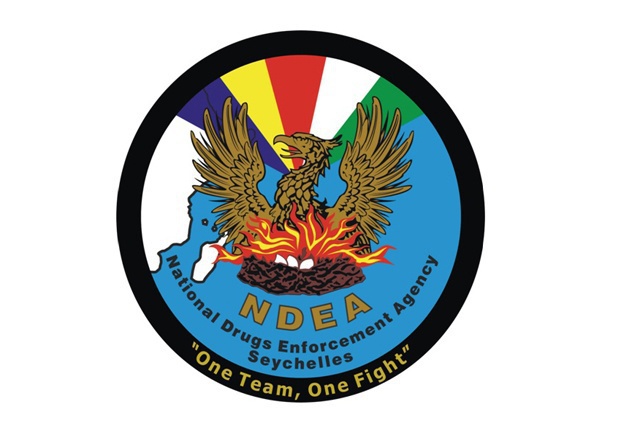 (Seychelles News Agency) - The Seychelles National Drugs Enforcement Agency (NDEA) has reported on the conviction and imprisonment of a Seychellois man it suspects to have been the principle supplier of drugs to Praslin, the second most populated island of the Seychelles, over the past four years.

In a press statement issued today, the NDEA, says the 34 year old unemployed skipper, from Cote D’or, Francis Barreau, was sentenced to ten years imprisonment on May 27, 2014 after he was found guilty of two counts of possession of illegal drugs.

“The case against Barreau has been pending in the courts since the date of his arrest on May 13 2011. He was released on bail on the August 27 2012. While on bail he was arrested for possessing illegal drugs on the January 25 2013 and was stopped and searched on two further occasions before his case was eventually dealt with in the courts,” reads the NDEA statement.

In a separate conviction, Colin Edmond, a 28 year old fisherman of La Louise on the outskirts of the Seychelles capital of Victoria, was also sentenced to 10 years imprisonment on June 4, 2014.

According to the NDEA, 66 grams of compressed cannabis were found in Edmond’s possession during a search operation at Les Mamelles in September 2011.

The NDEA in its ongoing operations to crackdown on drug offences and trafficking has also recently seized some $ 7200 (87, 000 Seychelles rupees) which it believes are proceeds of drug transactions.

In a press statement issued this morning the NDEA says the money was recovered as part of ongoing operations following the seizure last month of 144 kg of illegal drugs worth some $ 1.6 million (20 million Seychelles rupees).

“…. agents, having observed suspicious transactions, chased a suspect and observed him throwing a bag into a dustbin in the Plaisance area. During the course of a follow up operation in the area a suspect was arrested and the bag was recovered and found to contain SR 87,000,” says NDEA.

The sum of around $ 7200 was in multiple denominations and currencies.

The NDEA believes the money are the proceeds of drug trafficking belonging to a well-known drug dealer.

General » Be a reporter: Write and send your article » Subscribe for news alert
Tags: NDEA, drugs