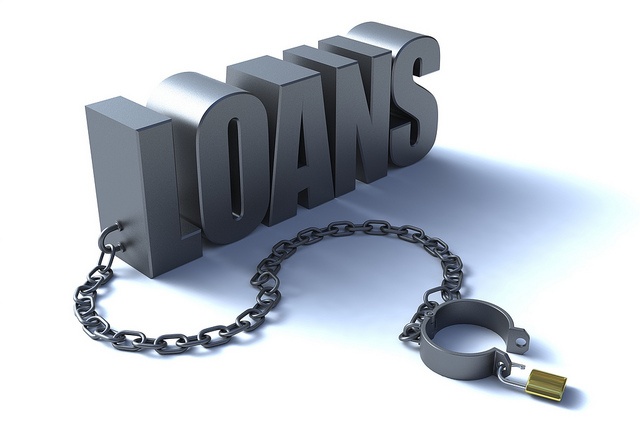 For an individual more money in your pocket is a good thing as it increases your spending power. However, more demand means higher prices for most commodities (Chris Potter/flickr) Photo License: CC-BY 2.0

The governor of the Central Bank of Seychelles (CBS), Caroline Abel, said this week that: “Increased importation means a pressure on foreign exchange as well, which is why the CBS has had to tighten its monetary policy."

Abel told the press that, “For an individual more money in your pocket is a good thing as it increases your spending power. However, more demand means higher prices for most commodities, which is a concern to CBS, as everyone is affected.”

The increase in prices is also attributed to the fact that the Seychelles population had more disposable income with the new 13th month salary. At the end of 2016, the total stock of outstanding domestic credit stood at 11 billion Seychelles Rupees ($837 million).

Abel said that the main role of CBS is to make sure that individuals are able to retain part of their income for the future.

In 2016, the CBS focused on amassing money by increasing its reserve targets, using financial instruments such as treasury bills and foreign currency auctions amongst others.

Commercial banks thus had to increase their interest on savings in order to promote savings to reach the reserve target. As a consequence, the interest on loans increased in order to compensate for the reduced volume of demand.

“People should not see the increased interest on loans as a punishment. Rather, they should see this as an indication that they should not be spending so much today. A loan should be regarded as any commodity whose price fluctuates based on demand,” she added.

The governor of the central bank has assured the public that this year, CBS is responding to the public’s concerns on the current rate of interest in the country.

“This is a subject that is being discussed by the CBS and we aim towards putting more emphasis on the interest rate in our directives, which we are not doing right now,” said Abel.

“For now, when the CBS gives its position on the monetary policy for three months, we only give our target for the money in reserve." This June, when the board will meet, Abel said “we will change our communication, which will give an indication on the interest” so that the public will know what direction interest will take when the central bank states that it is tightening or loosening its monetary policy.

For the year 2016, Central Bank said the growth of the Gross Domestic Product (GDP) has been estimated at 5.9 percent, due to growth in all the relevant sectors of the economy.

Expansion was also noted in the manufacturing of food, largely attributed to an increase by 14percent in canned tuna production.

Tourism earnings increased to a total of $414 million with more visitor arrival.