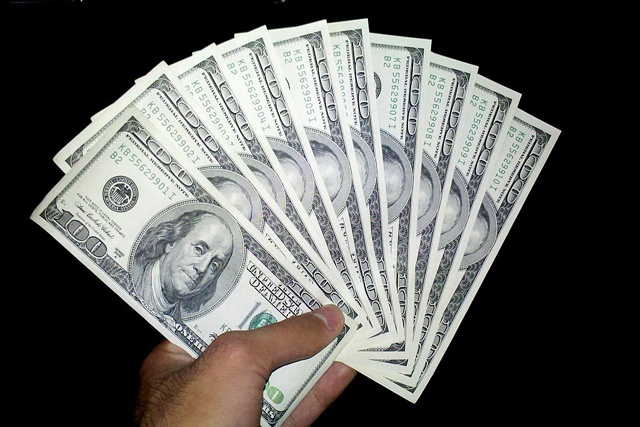 (Seychelles News Agency) - Nearly six years after the Seychelles government defaulted on its debt repayments, investors who bought over its dollar debt are already being rewarded with 10 percent returns, much higher than the 8.5% average of 56 other emerging-market external bond securities, according to a Bloomberg finance report in the Washington Post.

The government of the Indian Ocean archipelago began to default on its debt repayments in 2008 as the global financial crisis began to affect tourism, a staple source of foreign revenue for the small island developing state.

The International Monetary Fund stepped in the following year to support a comprehensive economic reform programme, helping Seychelles to re-structure around half of its debt.

The debt was restructured by offering holders a step-up bond, offering interest returns of 3 percent to 8 percent over its duration.

“We’ve been positive on the bonds for some considerable time,” Stuart Culverhouse, chief economist of Exotix Partners LLP in London, said in a telephone interview with Bloomberg. “We see it as a good post-default recovery story. Some investors are beginning to share that view.”

A revival in the Seychelles’ tourism industry after a slow but steady recovery, successfully making itself attractive to new markets such as China, the Middle East and Russia, has helped the economic reform process considerably.

It is projected that the Seychelles Finance Ministry will soon announce a budget surplus of between 4-5% for the fourth consecutive year, and public debt-to-GDP ratios, while still classified by the IMF as ‘high’, has fallen from 130% in 2008 to under 65% this year, well on track to dip below the target of 50% by 2018.

While the Central Bank of Seychelles keeps a tight grip on foreign currency, currently amassing enough reserves to the equivalent of approximately four months of imports, reserves are still considered by experts to be nowhere near high enough. This is due in part to Seychelles remaining vulnerable as a small island developing state to external shocks on the global financial market and being a net importer of over 90% of its consumable goods.

Following the completion of a five-year IMF supported economic reform programme the archipelago recently received the approval of a new $17.6 million loan to “strengthen the economy through sustained and inclusive growth”, according to a statement released on 5 June.

“The authorities’ target of reducing the debt-to-GDP ratio to below 50 percent by 2018 remains an anchor for stability, while allowing the necessary investments in human and physical capital to support growth. The new monetary policy framework builds on recent progress in mopping up structural excess liquidity, and exchange rate flexibility and moderate reserve accumulation continue to facilitate adjustment to external shocks.”