Seychelles gets approval for IMF disbursement of $ 2.3 million following the sixth review 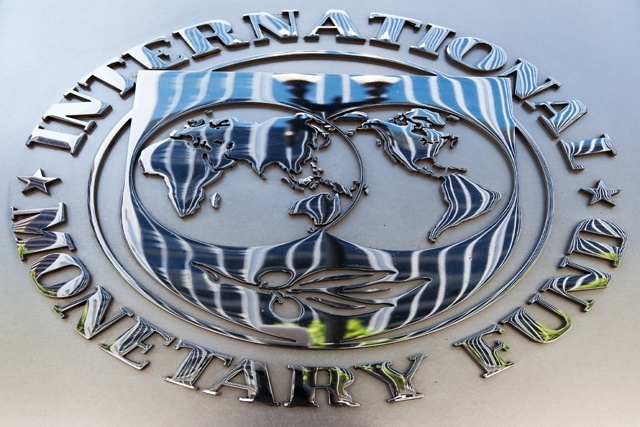 (Seychelles News Agency) - The International Monetary Fund (IMF) has approved the last disbursement of $2.3 million for Seychelles following the completion of the sixth and final review of the Extended Fund Facility (EFF) arrangement, a statement from the organisation said.

The review, which was completed on June 2, brings the total disbursement made under the arrangement to $15.8 million.

IMF approved a three-year loan in June 2014 for Seychelles, a group of 115 islands in the western Indian Ocean. The loan of $17.6 million, at the time of approval, was to support the island nation’s economic reform programme, which started in 2008.

“Seychelles has made noticeable progress toward economic stability and external sustainability through bold reforms since the crisis in 2008. While the growth outlook is positive, the economy remains vulnerable to external shocks, and over the long term, climate change,” said the statement from IMF.

IMF noted that the “authorities should give priority to achieving their medium-term debt target to preserve the hard-won economic stability and external sustainability.”

Seychelles, an archipelago in the western Indian Ocean, embarked on a macroeconomic reform programme in November 2008 to primarily address a serious balance of payments and external debt difficulties. The island nation requested the assistance of the IMF to put the domestic economy on a sustainable path.

“Without additional measures in the 2018 budget, the authorities’ target of bringing public debt-to-GDP ratio below 50 percent would be significantly delayed while the country’s external position could come under pressure,” the statement said.

IMF said that the Seychelles’ authorities should also take steps to create further fiscal space over the medium term to accommodate investments aimed at reducing vulnerability to climate change.

In his State of the Nation’s address in February, the Seychelles’ President Danny Faure said that “next year will be exactly ten years since Seychelles started the implementation of its macroeconomic program.  It is clear that together we have put in place a strong macroeconomic framework which has allowed us to reach our current point.  We have a solid base from which to launch ourselves into the next decade from an economic and financial perspective.”

Talking about the flexibility of the exchange rate regime of the country, IMF said that it should be maintained with minimal intervention to preserve the international reserve buffers at around the current level.