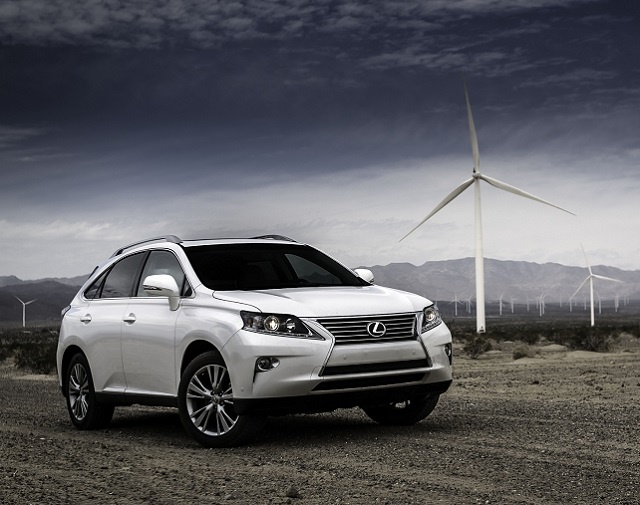 The Minister for Finance, Trade and Economic Planning, Peter Larose had announced in his budget address in December that excise tax on hybrid motor vehicles will be increased. (Philip Ødegård/flickr) Photo License: CC BY-ND 2.0

(Seychelles News Agency) - New excise tax rates will be applied to hybrid vehicles in Seychelles as of June 16, the Ministry of Finance said this week.

The chair of the Seychelles Motor Vehicle Dealers' Association, Gilbert Lebon, said that most of the members of the association welcome the increase in the excise tax rates, despite the disadvantage it might bring.

Though Lebon said that this is bad news for the buyers and for the environment, he feels that it will help control what the association calls the ‘parallel’ or ‘grey market’.

He explained that a lot of motor vehicles dealers were registered by the local licensing authority within the past two years, many of which are not recognised as authorised dealers by the manufacturer of car brands.

“Despite the fact that hybrid and electric cars should be cheaper as they are the cars of the future and promote green energy, there has been a lack of control when it comes to issuing license to authorised dealers in Seychelles. The increase in tax might help correct this problem,” said Lebon.

A hybrid vehicle operates on both a traditional internal-combustion engine that burns fuel as well as on one or more electric motors powered by a battery pack. By combining these two types of energy supplies, a hybrid vehicle achieves better fuel efficiency compared to their non-hybrid counterparts. Drivers save money by buying less fuel. They also release less pollutant into the atmosphere.

A representative from one of Seychelles’ environmental groups said that when the current excise tax rate of 5 percent on all hybrid vehicles was introduced, it was done so with the right spirit -- to import more hybrid vehicles that will help reduce the carbon footprint of the country.

“It backfired a little bit because people who wanted to get a big luxury car realized that if they buy the hybrid version they will have a tax break and end up getting it cheaper that the non hybrid version. These big luxury [hybrid] SUV’s consume more fuel than regular non-hybrid vehicles,” said Michelle Martin, the executive director of Sustainability for Seychelles (S4S).

Martin suggest that in the future the government should consult all stakeholders -- the finance, transport and energy sectors as well as non-governmental organisations (NGOs) -- so that the right strategy put forward can really help the country reduce its carbon footprint.

The Minister for Finance, Trade and Economic Planning, Peter Larose had announced in his budget address in December that excise tax on hybrid motor vehicles will be increased.

The ministry gave no further details on the new increase in excise taxes.

At present a flat excise tax rate of 5 percent is being applied to all hybrids vehicles, regardless of their imported into the country. Other taxes on these more eco-friendly vehicles remain the same.

The new rates will depend on the engine of the vehicle. A 12.5 percent excise tax will be applied to hybrid motor vehicles with an engine not exceeding 1600cc (cubic centimetre).

Vehicles with engines above 1600cc but less than 2000cc will be incur a 37.5 percent excise tax. Those with engine power more than 2000cc but not exceeding 2500cc will pay 75 percent while a rate of 100 percent will apply for Hybrid motor vehicles of 2500cc or above.