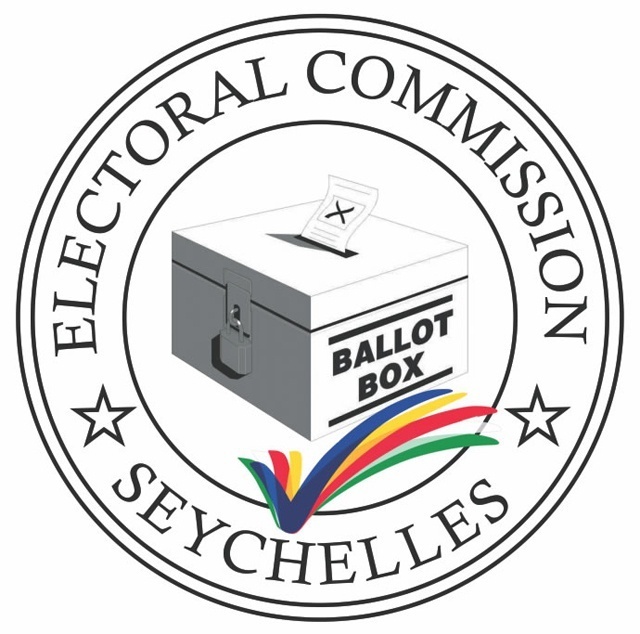 The Seychelles electoral commission is still in the process of making the electoral reforms. (Electoral Commission)

(Seychelles News Agency) - The Seychelles' electoral commission is going to conduct a census of voters in August to gather information as to whether the voter’s register will be updated or recreated, a top official said on Wednesday.

The idea to work on a voter’s census followed consultations with political parties, said Hendrick Gappy, the electoral commissioner.

“After its electoral reforms in 2011, the electoral commission met with political parties on different occasions and it was pointed out by the different parties that there was a necessity to do a voters census as there was some doubts on the register,” Gappy told journalists.

Before the voter census takes place, the electoral commission will be conducting a pilot study from June 23 to 25 in Takamaka, a district located on the southern part of Mahe, the main island.

The electoral commission has received a budget of $221,000 (SCR3 million) to carry out the voter census in the 25 districts of Seychelles, an archipelago in the western Indian ocean.

According to the Constitution of Seychelles, revisions of electoral boundaries should be done based on the number of people residing in that particular area and the boundaries must be the same as far as it is practicable.

“It is for this reason that this time round we are going to visit and interview the entire population including non-Seychellois residents,” said Gappy.

The deputy chief executive of the National Bureau of Statistics (NBS), Helena De Letourdie, said officials are collaborating with the electoral commission to provide their expertise and logistical support.

De Letourdie said to do this activity at a national level with a considerable budget, a lot of preparation is needed.

“We cannot go into this census without proper planification and normally we conduct a pilot study to identify our weaknesses and where we can improve,” said De Letourdie.

She added: “We have organised a workshop to give our field officers training on how to approach people and how to gather the required information.”

At least 500 people will be recruited for the door-to-door census and information gathered will include the location and identification details that usually appear on a voters’ register.

“Given the short period of time that we have to carry out the census we need a lot of people and application is still open for anyone, who wants to be involved in this process,” explained De Letourdie.

The Takamaka district has been chosen for the pilot study because although it is large in terms of area, it has a small population and it offers diversity in its topography.

Gappy said the information gathered during the census will identify who will be on the voter register and will also address the allegation that there are dead people voting during elections.

According to the current voter’s register, around 63,000 people are eligible to vote out of the 93,000 people residing in Seychelles.

The opposition coalition – Linyon Demokratik Seselwa (LDS) -- won a majority votes including 15 out of the 25 constituencies contested in the legislative election in September 2016.

Next year, voters will be called upon to elect their district councils -- a group of people to manage the day-to-day running of their respective districts.