Seychellois arrested in possession of drugs in Madagascar 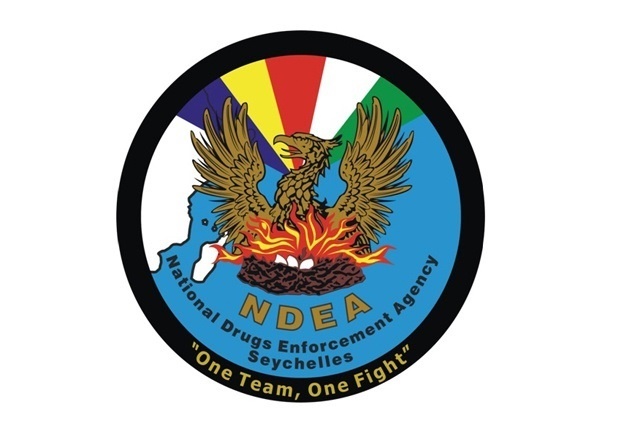 (Seychelles News Agency) - A Seychellois national was arrested on Sunday in possession of nearly 500 grammes of heroin in Madagascar, a Malagasy news agency reported on Tuesday.

The 27-year-old was about to board an Air Seychelles flight to the Seychelles, the newspaper Midi-Madagasikara reported.

The man was identified as Steve Roucou by a government official in Seychelles who insisted that he not be named because he wasn't authorised to release the information.

Airport police "did a physical search on the passenger after noticing something suspicious when he passed through the scanner,” said the Malagasy news agency.

The 500 grammes of heroin was discovered packed in two plastic packages.

The suspect is currently in custody at the office of the Madagascar airport and surveillance police for investigation.

The Seychelles’ National Drug Enforcement Agency (NDEA) told SNA it had been informed of the arrest by its Malagasy counterpart. The agency said it has been closely monitoring movements from Madagascar as it believes many drugs are entering Seychelles, an archipelago in the western Indian Ocean, from that island nation.