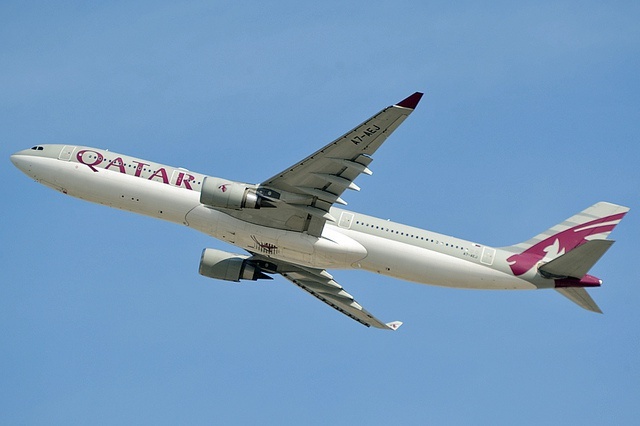 (Seychelles News Agency) - An airline that makes regular flights to Seychelles -- Qatar Airways -- has been awarded the ranking of top airline in the world for 2017, while Seychelles' national carrier, Air Seychelles, dropped 13 places.

The national carrier of Qatar was presented with the honour on Tuesday at the World Airline Awards at the 2017 Paris Air Show. Qatar Airways also won the World's Best Business Class, the World's Best First Class Lounge and the Best Airline in the Middle East.

In second place was Singapore Airlines and third was the ANA All Nippon Airways, the largest airline in Japan.

The Seychelles' national airline was ranked 80th this year after being 63rd in 2016. Air Seychelles declined to comment on the ranking.

Qatar Airways claimed the title for the fourth time, having also won in 2011, 2012 and 2015.  It was second last year behind the Dubai-based Emirates, which dropped to fourth place this year.

Since last year, Qatar Airways operates daily flights to Seychelles, an archipelago in the western Indian Ocean, using an Airbus 320, with a carrying capacity of 144 economy seats and 12 business seats.

The World Airline Awards is often referred to as the "Oscars of the aviation industry," and the rankings are based on the impressions of 19.87 million travellers from 105 different countries. The survey measured 49 parameters ranging from boarding procedures to seat comfort to the quality of service.