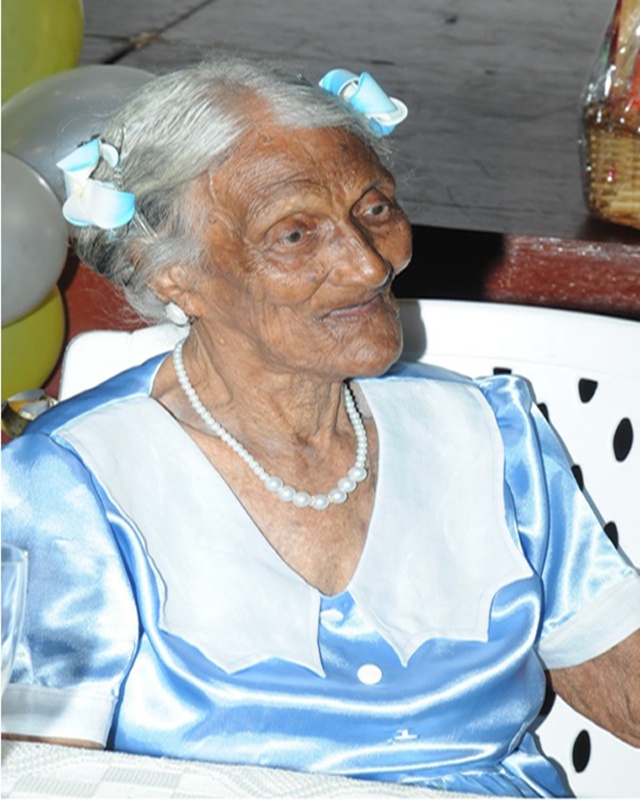 Both Philoe and Payet died Sunday June 08 and they were both buried on the same day Thursday June 12.

Philoé who lived at Roche Caiman, central district of the main Seychelles island of Mahé was born on March 13, 1911.

Payet, on the other hand, a resident of Ma Constance, sub district of Anse Etoile in the northern part of Mahé, was going to turn 101 years old on November 22 having been born in 1913.

The tendency is even more evident now that despite two of the country’s oldest women passing away there still remains 10 more Seychellois centenarians women.

According to information provided to SNA by the Seychelles Ministry for Social Affairs, Community Development and Sports, the oldest of the 10 centenarians are Nancy Marie from English River and Mary Astova Pilate from Bel Air two central districts of Seychelles main island of Mahé.

Both Marie and Pilate are turning 105 years old this year.