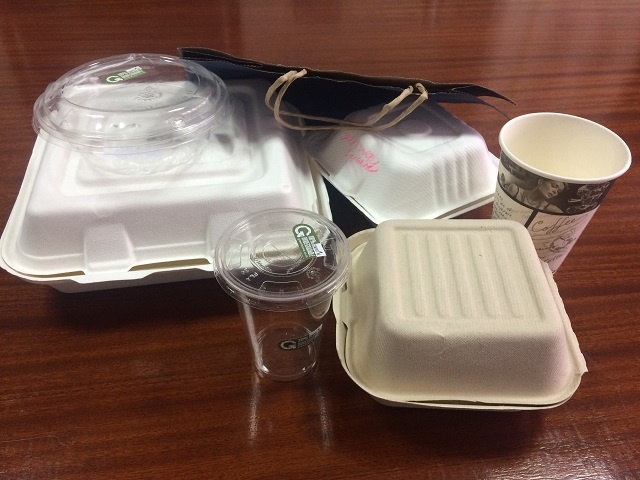 The Minister of Environment, Energy and Climate Change Didier Dogley told a press conference there will no extension to the ban on plastic. (Salifa Karapetyan, Seychelles News Agency)

(Seychelles News Agency) - There will be no extension of the grace period on the plastic ban that is in force in Seychelles, but affected businesses will receive assistance, the environment minister said on Thursday.

Minister of Environment, Energy and Climate Change Didier Dogley told a press conference several businesses had contacted relevant authorities to ask for an extension to the ban, whose grace period ended on July 1.

Members of the National Assembly, the Seychelles’ legislative body, had voiced similar concerns to the minister, who had to answer questions on the subject in their session on Tuesday.

“We will maintain the ban and address points outlined [by members of the National Assembly] one by one, meaning that small businesses that are being affected will receive our assistance,” said Dogley.

Talking about the National Assembly, he said that the members reserve the right to put a halt to the law before 90 days have elapsed after the July 1 date.

“If they do decide to squash this law, we will have to hold discussions with our partners again to find our way forward. Should the National Assembly do this, they will, however, have to explain why they are making such a decision,” said Dogley.

The Seychelles Chamber of Commerce and Industry (SCCI) on Wednesday had relayed complaints it has received from some businesses in a discussion the ministry of environment.

“A lot of business have come forward and told SCCI that they still have plastic in stock and are requesting an exemption until the end of December,” said Iouanna Pillay, a representative of SCCI.

Since the introduction of the ban, businesses, especially takeaway food vendors, have expressed their concerns that there is a lack of alternatives in the country. They have had to continue using plastic versions of boxes and cutleries.

Though the ban is a good implementation, it should have been introduced gradually, said Niklus Hoareau, the owner of Sun 2 Moon Café -- a food outlet in Victoria, the capital.

“They should have started with plastic bags and then move to other plastic products. Due to what has happened, businesses are being affected,” said Hoareau.

Another takeaway owner in Victoria, who supplies food to a lot of school children, said as they normally buy boxes in bulk, they have no choice but to use up their stock before moving to other alternatives. The business representative added that depending on the price of the takeaway box, they might need to increase their prices.

A walk around Victoria market proved that fishermen are also still using and selling plastic bags. The fishermen stated that the market is not ready for the ban simply as there are not enough alternatives. They all voiced out that some people are still coming to buy fish with no bags, so there still is a demand for plastic bags.

Louisianne Jacques, an importer of biodegradable bags and boxes, said that businesses had taken too much time to transition to the environmentally friendly versions.

“I had stocks lying around since January. Why should I import more? The stock which I had sold out within a week [once the ban came into force],” said Jacques.

She added that had businesses been buying these products from her since the start of the grace period in January, she would have had time to place more orders which take 60 days to get to Seychelles, a group of 115 islands in the western Indian Ocean.

General » Be a reporter: Write and send your article » Subscribe for news alert
Tags: Minister of Environment, Energy and Climate Change, National Assembly, Seychelles Chamber of Commerce and Industry