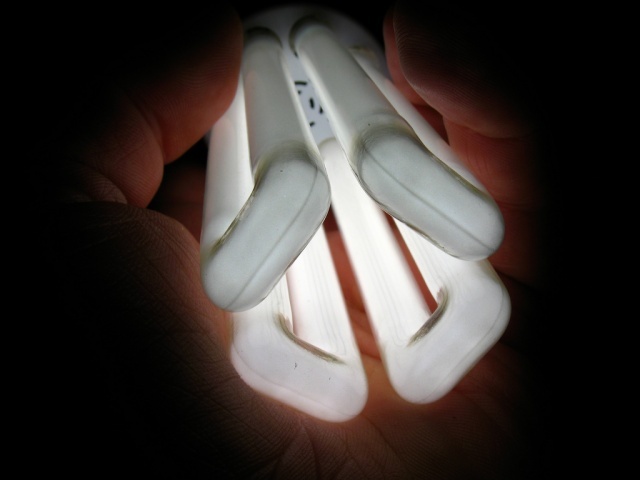 (Seychelles News Agency) - Electricity consumers in Seychelles’ second- and third-most populated islands are being encouraged to switch to the more energy efficient LED light bulb in a campaign starting Friday.

Inhabitants of La Digue can exchange two of their incandescent light bulbs for the LED (light-emitting diode) bulbs from 8.30 a.m. to 4 p.m. on Friday at the community centre. Those on Praslin can do the same on Saturday at the Pension Fund Building.

The campaign is aimed at promoting energy efficiency to reduce CO2 emissions. It was launched on the main island of Mahe in April and is part of the resource efficiency project.

“The light bulb is the easier appliance that can be replaced with a more energy efficient solution. We want to help people adjust by starting them off with these LED light bulbs in the hope that they adopt this as a lifestyle,” said Elaine Ernesta, the resource efficiency project manager.

The ‘Switch to LED’ team will be giving inhabitants of the two targeted islands two free LED bulbs in exchange for two incandescent bulbs for each household. Members of the public have to bring their recent electricity bill which will be used for more research into household energy usage habits.

Despite previous campaigns informing the public of the benefits of LED bulbs, a baseline energy efficiency survey in Seychelles, an archipelago of 115 islands, found that 49 percent of the population still used incandescent bulbs.

Ernesta said that people might still be using incandescent bulbs due to convenience since they are cheaper and more readily accessible in small local shops. Good quality LED lights, on the other hand, will be found in supermarkets or hardware shops.

She said that LED light bulbs could last from 10 to 15 years and use 6- 10 watts as opposed to the incandescent and CFL (compact fluorescent lamp) which normally last 6-8 months and consume 60 watts. Household, therefore, spends less money in the long term when buying LED lights.

The public has to recognise that the replacement of two light bulbs will not make a significant difference in their electricity bills unless other changes are made, said Ernesta. This would include replacing other light bulbs in the house, especially those found in storage areas or security lights where they are often forgotten. The use of energy efficient washing machines and refrigerators, as well as gas cookers and solar powered water heaters, could be used instead of their electrical appliances.

Ernesta added the team is aware that LED bulbs coming into the Seychelles have been of poor quality.

“Regulations will soon be put in place to ensure that only high quality LED bulbs will be brought into the country. For the time being, those wanting to purchase LED light bulbs are advised to read the label carefully and to only choose LED bulbs in the A* - A***** range.”