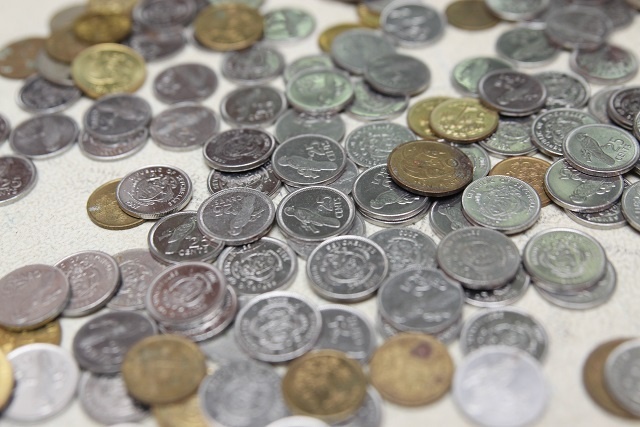 (Seychelles News Agency) - Despite the global economic setbacks, Seychelles' public debt remains on a downward path due to high bank reserves and good performance of the national budget, said a top official of the Ministry of Finance.

Peter Larose, the Minister of Finance, made the statement on Thursday at the presentation of the Fitch Ratings report that unveiled a "BB-" rating of Seychelles’ long term foreign- and local-currency issuer default rating.

This is the second consecutive year Seychelles retains the ranking which is attributed to progress made under the International Monetary Fund (IMF) Extended Fund Facility programmes since 2010.

“The strong spending growth includes that of the 13-month salary that forced the government to borrow surplus money to meet its promises.  However, the budget still returned a primary surplus of 3.4 percent of Gross Domestic Product, outperforming IMF targets,” said Larose.

The island nation underwent a macroeconomic reform programme from November 2008 to primarily address a serious balance of payments and external debt difficulties.

The governor of the Central Bank, Caroline Abel, said with the IMF programme, one of the objectives was to reduce external debt to a sustainable level.

“Given that the country has enforced its external position by augmenting its bank reserve, it has enabled the country to repay its debt,” she said.

The governor added that along with the strong performance of the national budget, the country has been able to acquire this rating.

The finance minister said, “With the delay in the introduction of the progressive income tax, spending will fall short of the budgeted amount for 2017 due to low capital spending.”

Abel said that as the country gets a general rating, debt also gets a rating, which enables authorities to evaluate the country’s capacity to repay that debt.

She added that the long term foreign and local currency rating is based on the debt that a country has.

“For example, like any other country when preparing their national budget they look into ways of how to finance this budget," said Abel, adding that: “Part of financing the budget includes borrowing money internationally or domestically through treasury bonds.”

This means that the engagement of the government to reduce its debt down to 50 percent by 2019 will be attained.

Fitch Rating, which came out last week, also recommended that Seychelles, a group of 115 islands in the western Indian Ocean, increase its ranking by building its bank reserve, introducing flexible interest rate and reduce its spending.