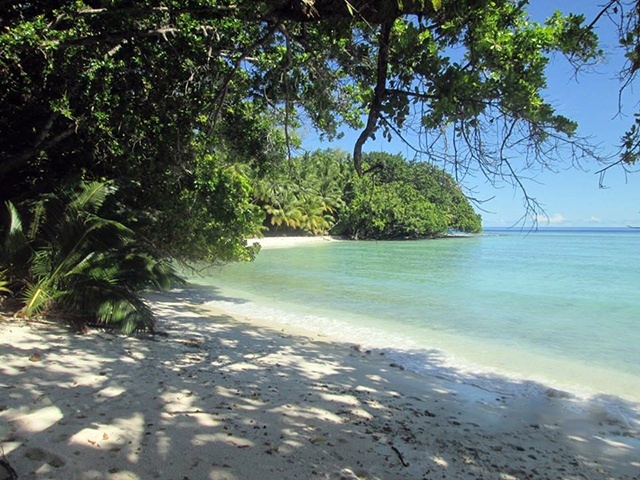 (Seychelles News Agency) - Seychelles-based Chagossians are boycotting a planned visit to their homeland in October this year, the chair of the local association said.

Pierre Prosper, the chair of the Association of Chagossians in Seychelles, told SNA, “We have refused to take part in the visit because we do not think it is appropriate for the British Government to use money which they have given for our needs and to improve our livelihoods for these visits.”

The local group was speaking to SNA after the publication of an article in ‘lexpress’ in Mauritius, saying that a group of Chagossians living in Mauritius and the United Kingdom will be visiting their homeland in a visit organised by the British government. The visit is planned from October 30 to November 8.

“The local group strongly feels that the money should be used for the welfare of the Chagossians who are in dire need of social assistance," Prosper said. "As for the visits, we feel that this should not be part of the package and should be something separate.”

“In our last general meeting, the local committee we decided not to support this visit until the British Government comes up with a support fund based on individual needs of the displaced group,” said the association chair.

Around 2,000 Chagossians were forcibly evicted from the Chagos archipelago in the central Indian Ocean in 1960 after the UK leased the main island, Diego Garcia, to the United States to use as a military base. More than 200 were deported to Mahé, the main island of Seychelles, between 1967 and 1973, when the country was still a British colony.

The British government is offering a package of approximately $44 million, which will be disbursed over the next ten years.

Prosper added that “some Chagossians living in the Seychelles are barely getting by, while others lack some of the necessities such as treated water and indoor toilets. People need funds to fix or even built their houses and better their living conditions.”

He told SNA that the British Government also needs to explain how it will disburse the funds. “We feel strongly that the British should define what they mean by needs as we feel needs is definitely more important than a visit.”

In a statement made earlier this year to SNA, the British High Commission in Seychelles said the visits organised and paid for by the Foreign and Commonwealth Office will allow Chagossians to "maintain a connection to the islands."

The High Commission said its government's support package seeks to improve the livelihoods of Chagossians in communities where they now live. It said officials had started discussions with Chagossian communities in the U.K. and Seychelles to "ensure that we develop effective programmes, including visits, which have the biggest impact on the lives of those who need it most."

The Chagos Association in Seychelles, a group of 115 islands in the western Indian Ocean, is also forging ahead with its court case in the U.K. High Court for resettlement, a case filed two weeks ago.

Prosper said that the association is setting up a crowd-justice funding mechanism, to conduct fund raising activities, as well as liaising with the Ministry of Finance to see how they can raise money through the Corporate Social Responsibility tax to cover the costs.

General » Be a reporter: Write and send your article » Subscribe for news alert
Tags: Association of Chagossians in Seychelles, British High Commission, Foreign and Commonwealth office