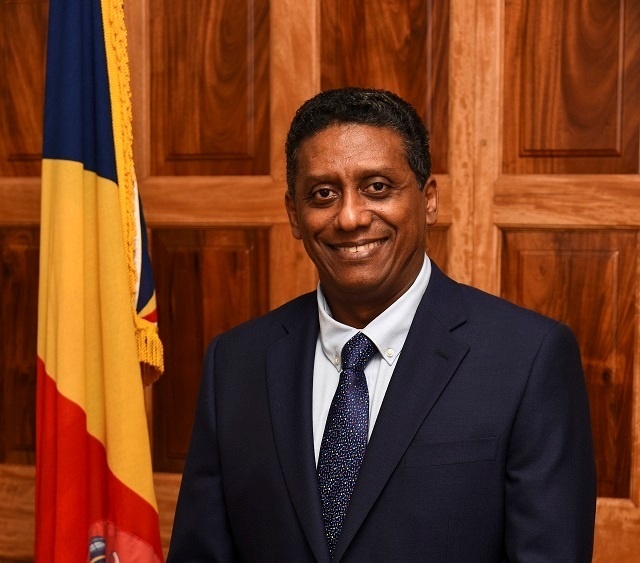 (Seychelles News Agency) - Seychelles and Mauritius will exchange experiences in the rehabilitation of drug users and cooperate in the social and education sectors, according to discussions between the leaders of the two countries on Wednesday.

The president of Seychelles, Danny Faure, and the prime minister of Mauritius, Pravind Jugnauth, met at the United Nations General Debate in New York.

In another meeting between small island developing states, Tommy Remengesau, the president of Palau -- an archipelago in the Pacific Ocean -- expressed interest in benefiting from some of Seychelles’ experiences. Remengesau showed interest in the building of a Blue Economy, sourcing innovative financing for sustainable development, addressing climate change, and maritime surveillance at both the national and regional level.

The Foreign Secretary of Seychelles, Claude Morel, a member of the delegation at the United Nations General Assembly, delivered a statement at a meeting of the Forum on China-Africa Cooperation (FOCAC).

Morel expressed the island nation’s appreciation to China for upholding its pledges towards the Paris Agreement on Climate Change and for recognising and actively promoting the importance of the Blue Economy as an economic growth driver for island and coastal states.

The Foreign Secretary added that the Seychelles-China relations were built on very strong foundations and a “convergence of views and mutual aspirations in our quest to build a world governed by peace, dialogue, understanding, respect and solidarity.”