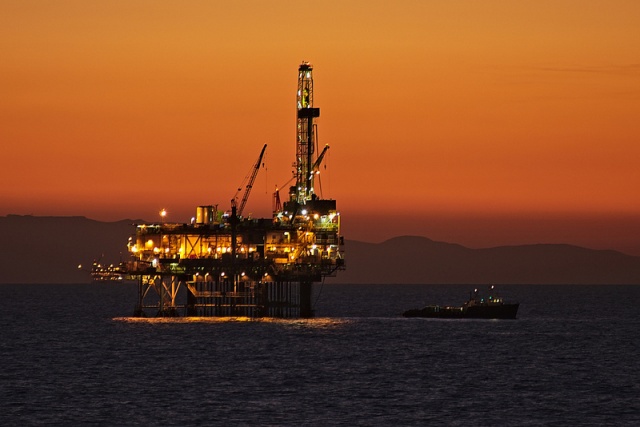 Under the terms of the deal, Ophir stands to earn a solid 75 percent interest in WHL's offshore Seychelles assets by spending million on exploration, including the conducting of some 1500 km² of 3D seismic surveying, announced WHL in a statement issued today.

Farm-in agreements in the oil and gas exploration industry are normally signed in the specific context where both companies want to share costs and risks of drilling, to increase capital expenditure in expecting higher gain in return.

Early 2013, WHL had announced its intention to find a suitable farm-in partner for its large petroleum exploration acreage, held at 100 percent equity, off the southern coast of the Indian Ocean archipelago.

WHL’s managing director David Rowbottam has described the long-awaited deal with Ophir as a tremendous milestone for the company.

"Since acquiring the Seychelles interests in 2010, the company has worked extremely diligently to put together an exploration package that would attract a suitably qualified international oil and gas company to join and further develop what the company sees as a world class asset," said Rowbottam.

"Achieving this great result has been most pleasing given the difficult farm out market and current business climate. In Ophir Energy which has a strong global reputation for technical excellence and exploration success, particularly in East and West Africa, the company believes it has found an ideal partner.”

The deal still requires the approval of the Seychelles government.

Commenting on WHL’s announcement, the Chief Executive of PetroSeychelles Eddy Belle told the Seychelles News Agency the state-owned company responsible for regulating the hydrocarbons sector is still in discussions with Ophir and WHL with regards to the farm-in exercise.

"WHL is in discussion with Ophir to farm in their acreage, and the Seychelles government and PetroSeychelles are discussing their farm in the proposal and should pronounce on it by the end of March 2014," said Belle.

PetroSeychelles has already issued a Petroleum License to Japan Oil Gas Minerals Exploration Company (JOGMEC), following which the company has already secured a contractor to acquire some 3500 Km of 2D seismic.

The seismic vessel is expected in Seychelles by mid-April and it will take approximately one month to acquire the data in their acreage. They will also collect over 150 cores from the seabed for analysis.