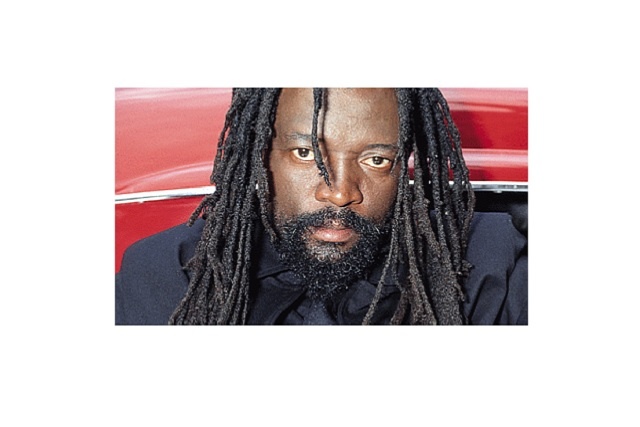 The late singer last performed in Seychelles in the late 1990s.

Dube was shot dead in Johannesburg on October 18, 2007, after dropping off two of his children at school. The shooters -- thieves -- were after his car. Wednesday marks one decade since his death.

Formerly called ‘Slaves,’ the group that backed Dube has been renamed ‘One People’ and is being led by Thuthukani Cele -- the lead singer -- and Sista Phumi Maduna.

During their short stay in Seychelles, a group of 115 islands in the western Indian Ocean, Cele told SNA that the beginning of the journey without Lucky Dube was tough.

“The first few years we gathered together to try to play. We played the very same songs, and the tears just ran down on our faces. We quit, and we would keep saying guys let’s do it in another month. We just kept on postponing it,” says Cele.

The lead singer said, “He (Dube) was there in spirit. You could feel the man was here but when you wanted to see him, you couldn’t, and that’s when we realised that the man was gone. Then we started to cry again.”

It took the band three years to start producing again and it did so with the launch of their first album under the name ‘Free at last’, that later changed to ‘One people’.

“We were called ‘Slaves’ as a means to fight apartheid, letting the world know that even though the whole of Africa was free, in South Africa we were still slaves. But after twenty years of the oppression, we felt free, so that’s why we changed the name to ‘Free at last’,” explains Cele.

The band says that they still sing about social and political issues, as well as love but the main focus is writing lyrics that touch the people’s heart, something they can relate to.

Cele still remembers the first time the band came to Seychelles, a group of 115 islands in the western Indian Ocean, and described the islands as beautiful, with a very welcoming crowd that loved Lucky Dube’s music. That made it easy for them to please them.

The band says that their second show in the Seychelles, which took place on Saturday October 7, was a tribute to their longtime fans and a gift to the youth who grew up listening to Lucky Dube’s music but didn’t get the chance to meet him.

Arts & Culture » Be a reporter: Write and send your article » Subscribe for news alert
Tags: Lucky Dube, slaves, One People