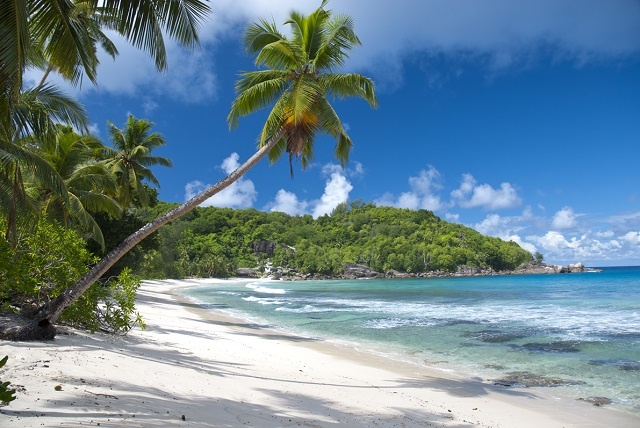 (Seychelles News Agency) - Renowned for its unique and diverse natural beauty, the Seychelles archipelago also has a rich and fascinating history – making it an attractive destination for many reasons. The islands are full of eye-catching places to visit, including some with fascinating names.

This week Seychelles Buzz reveals the stories behind the names of 12 places found in the island nation.

La Misère is found in the hillside of Plaisance, a central district on the main island of Mahe. Apparently, the first group of Capuchin Savoyard who arrived in the 1870 and went to reside up at La Misère had to endure such abject circumstances, that they wrote to their friends and relatives abroad saying “here we are in utter poverty...”

The sub-district in the central district of Mont Fleuri got its name after the French scientist Alexis Rochon who arrived in the archipelago in 1769 to carry out astronomical observations. Rochon camped near the river which now bears his name.

This western district of Mahe, was named after captain Boileau of the ship “Achille” which in June 1790 brought a document pertaining to a constitution of a colonial assembly to the French settlers.

Found on the second -most populated island of Praslin, the beach is named after a public notary, Louis Henry Jerome Dumont, who lived in the area.

Named after the ship l’Etoile, the district is located in the north of the main island of Mahe. The ships Etoile and La Boudeuse were involved in the expedition around the world of Louis Antoine Bougainville from 1766 to 1769. Then name Bougainville was given to a sub-district in the southern district of Takamaka.

A sub-district of Beau Vallon, Pascal village got its name from a Catholic priest Pascal Rwalski, who made donations towards the construction of the village. Built by Le Societe du Lodgement -- the housing estate was opened in March 28, 1971.

Named after Domzil Henriette, who resided in the area, danzil is found at the northern tip of Bel Ombre district.

Located on the island of Silhouette, the third-biggest island, the area got its name from its owner who according to popular folklore had a long beard.

Located in the capital city of Victoria, the street was named after a French soldier of the Compagnie des Indes called Pierre Hangard. He arrived in the islands in 1772 to supervise the plantations at Jardin du Roi at Anse Royale, a southern Mahe district, and on the neighboring Ste Anne Island.

Located in the vicinity of the Seychelles International Airport, the area got its name because in the old days people who traveled to the south on foot would stop at the stretch for their meals.

Found on the third-most populated island of La Digue, Cap Bayard got its name from Bayard Camille, who lived in the area.

This area is named after the French corsaire Mathurin Barbaron who landed in the area in 1791. In search of provisions, water, wood and turtles, Barbaron left on board his ship called Therese.