Plague tests on cases in Seychelles are negative 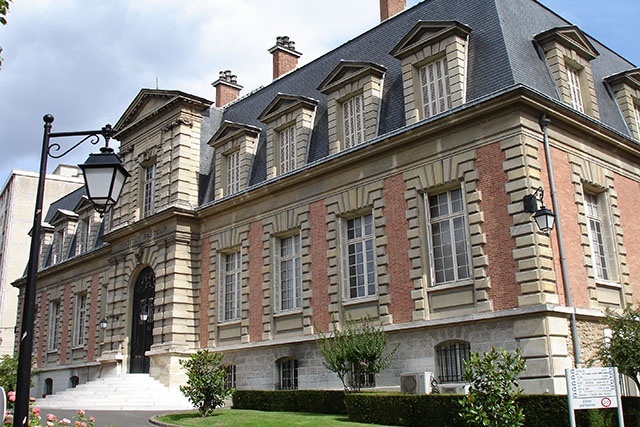 Institut Pasteur in France where the samples were sent for confirmatory test. (Wikipedia)

(Seychelles News Agency) - Results of tests done at the Institut Pasteur in France on the samples collected from persons showing plague-like symptoms in Seychelles are negative, the Public Health Authority said on Wednesday.

The samples were taken in a preliminary test and sent during the weekend for confirmatory testing.

The health authority said all the patients who were isolated in the hospital have been discharged.

Seychelles, an archipelago in the western Indian Ocean, is still on alert and visitors to the island nation who have visited Madagascar or transited through that island are being placed under observation by health officials upon arrival to Mahe.

On Tuesday four Seychellois and an American were admitted at the military academy at Perseverance, a reclaimed island on the outskirts of Victoria. They had travelled to Seychelles from Madagascar via Mauritius. While the America citizen left on Wednesday, the others will remain under observation until October 24.

Among the precautionary measures taken was the closure of schools last Friday after the first case of pneumonic plague in Seychelles was confirmed. The patient was a man who returned to Seychelles on October 6 on board the last Air Seychelles flight from Madagascar. He had disobeyed instructions given upon his arrival to remain at home for a period of time and attended a party that same evening. He reported to the Anse Boileau health centre after he fell ill the next day.

Around 258 people deemed to have had contact with him were placed under observation and received treatment.

While schools reopened on Wednesday, flights to Madagascar by the Seychelles’ national carrier, Air Seychelles, are still suspended.

The Public Health Authority is still discouraging people from travelling to Madagascar for the time being. A hotline - 141 - is active for people to call for more information and advice.

Seychelles went on high alert and took active preventive measures against plague after a Seychellois basketball coach, Alix Allisop, died from the disease late last month in a hospital in Antananarivo, the Malagasy capital.

According to CNN, “The plague outbreak in Madagascar is continuing to spread at unprecedented rates, with 57 deaths and more than 680 cases. The latest figures are from October 12. An estimated 329 of these cases, and 25 deaths, were in the capital, Antananarivo.”