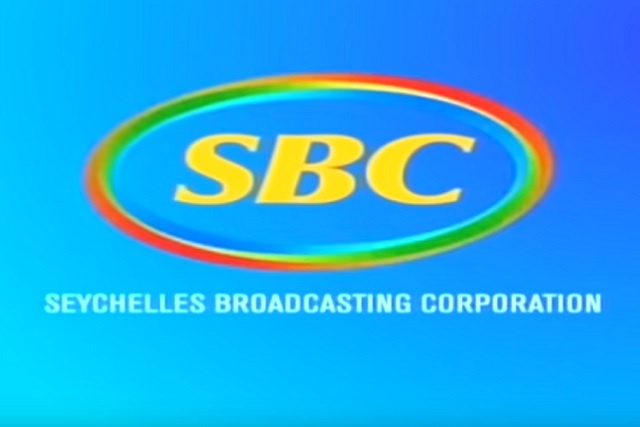 The Seychelles Broadcasting Corporation (SBC) will roll out the Digital Terrestrial Television (DTT) early December, with an official switchover next year, said a top official.

During the rollout, viewers will see all the free television channels offered by SBC. Currently, viewers are seeing only two television channels but will have seven more after the roll out. They will also be able to listen to the Corporation’s two radio stations -- Radyo Sesel and Paradise FM -- from their television.

As is presently the case, those watching SBC via subscribed cable TV providers, will still be able to do so.

While all television channels at the digital switchover will be free of charge, the corporation will be providing additional paid-subscription channels soon after.

The chief executive, Bérard Duprès, said that SBC’s intention to migrate into the multi-media platforms is to better serve its public broadcaster mandate to a changing, sophisticated and demanding audience.

After the official switchover, SBC channels will be in High Definition which will give viewers higher quality pictures and sounds.

The chief executive said the migration from analogue broadcast to digital will be done in phases.

“The first phase will be the DTT (Digital Terrestrial Television) whereby reception will be via an SBC set-top-box (Decoder) and an ultra high frequency antenna,” said the Duprès.

The head of marketing and corporate affairs of Seychelles Broadcasting Corporation, Cindy Wirtz, said that they will offer one free set-top-box per household.

“Distribution of the set-top-boxes will require customers to provide their electricity bills as their customer number will be their unique reference number,” said Wirtz.

Viewers are advised to try and assess their reception with their current antenna in the first instance. Depending on where they are located, such an antenna might be sufficient.

Wirtz said that SBC will not be providing antennas and that this could be an opportunity for retailers to ensure an adequate supply of suitable antennas on the market.

Duprès said that since the Seychelles’ population is moving away from using antennas, the corporation has come up with another option -- an over the top facility. This will come after switching over to digital and will depend on the viewers having access to an internet service provider.

“However this should be set up in a way that it will not use internet data and we are in discussion with the service providers to see how this can be done,” Duprès said.

A report of the International Telecommunication Union in 2016 states that 66 countries around the world have completed digital migration. 66 were on-going, 61 unknown and 14 had not started. Seychelles is in the ‘on-going’ category.

“If we are unable to offer an OTT and mobile service, it will be a missed opportunity to future-proof our public broadcasting infrastructure and services.” said Duprès.

The plan to move digital came after the 2006 International Telecommunication Union (ITU) Regional Radio-communications Conference. The ITU had called on countries to switch-over to allow the radio frequency spectrum to be freed up for mobile broadband services.