Regional councils to replace district councils next year in Seychelles 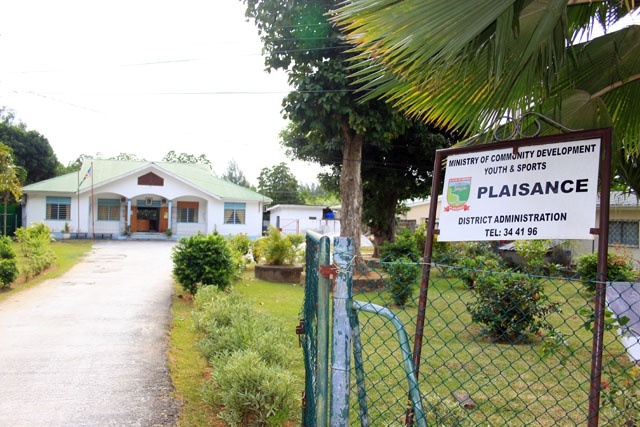 (Seychelles News Agency) - There will be no elections for district council in Seychelles in 2018. Instead, seven regional councils will be established in the island nation as of next year, the president's office said last week.

The decision was taken “following wide public consultations on the subject of local government elections as well as with bipartisan consensus at national political level,” the statement said.

The presidency, while debating the decision, took into account the costs of running councils in each of the 26 districts.

The districts will now be grouped into seven regional administrative regions, representing North, South, East, and West Mahe, two councils for Central Mahe, and one for the Inner Islands.

Elections for district councils next year had been announced by the president of Seychelles in his State of the Nation address in February.

For years, there has been pressure from the opposition to have district council elections as they felt district administrations were being controlled by Parti Lepep. Even though the government had announced its plans for local government elections, this issue was still under discussions.

The chair of the Linyon Demokratik Seselwa (LDS) – regrouping all opposition political parties in Seychelles – a group of 115 islands in western Indian Ocean - said that this decision is what the party was advocating for.

Roger Mancienne told SNA that “we felt that the proposal to have a district council was too heavy, as it needed too much resource and was not practical. That is why we wanted the consideration for a regional council which would have been more effective and easier to manage.”

Instead of elections for the regional councils next year, members will be appointed in accordance within an agreed bipartisan framework. Membership of each regional council will reflect the current political balance in the National Assembly.

However the decision not to have the elections has not been welcomed by all. The Association for Rights, Information and Democracy (ARID) feels that this is a missed opportunity for ordinary citizens to get the opportunity to get involved and have a say in the development of their districts.

Jules Hoareau, spokesperson of the association said, “Already we have politicians in the National Assembly. What we will see now is that the two ruling parties will nominate their own people to sit on the councils, making politicians having their say everywhere.”

He adds that the voice of the ordinary and private citizens will not be heard.

Hoareau said he agrees that cost-wise it is best to have regional councils, but he feels that a simple election could have been held.

“We want an election because this a democratic and a fair way to get local people to elect their own representatives at local government level.”

Mancienne, however, stated that the decision not to have the elections now is only an interim measure, as this is expected to happen in the long-run.

“We are proposing that elections for regional councils are held at the same time with the next National Assembly elections, where people can nominate their representatives to be elected.”

Meanwhile, State House has said that district administration offices will continue to operate in each district, but as executive arms of their respective regional councils.