Do you keep it in your pants? Researchers warn mobile phones in pockets leads to infertility in men 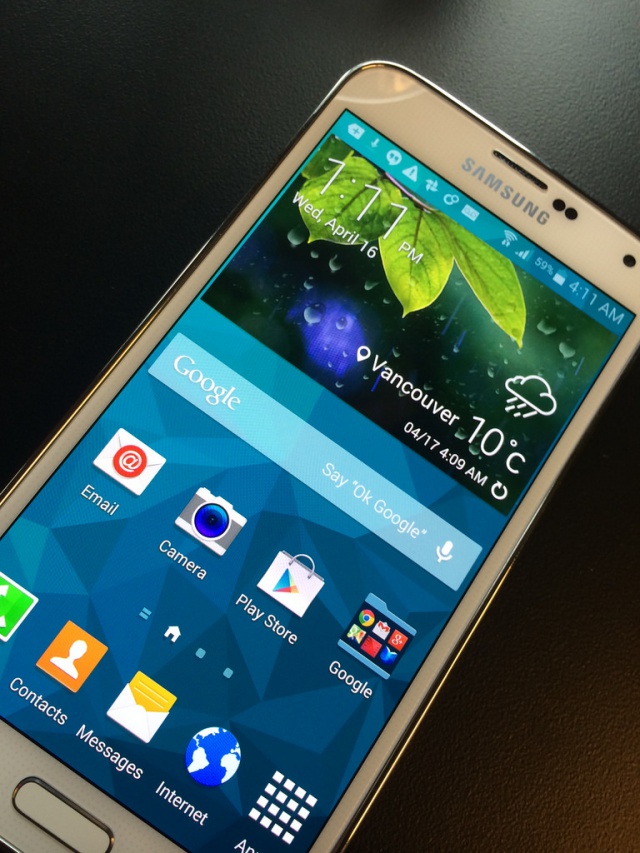 Smart phones are more and more popular in the Seychelles islands. Latest statistics show that there are 138,451 mobile accounts amongst the Seychellois people, in a population of 90,000. (Roland Tanglao, Flickr) Photo license: CC-BY- 2.0

(Seychelles News Agency) - A study carried out by researchers at the University of Exeter in England has suggested that men who keep their mobile phones in their trouser pockets could become less fertile.

According to the study, which was published in scientific journal Environment International, electromagnetic radiation emitted from mobile phones could affect sperm number and movement.

The researchers analyzed ten separate studies on sperm quality, with a total of 1,492 men participating. The methods of the studies ranged from laboratory tests on sperm exposed to mobile phone radiation to questionnaires conducted with men at fertility clinics.

Lead researcher Dr Fiona Mathews told the BBC that nine out of the ten studies analyzed showed a correlation between regular exposure of the groin area to mobile phones and low sperm quality.

“The studies are coming out with a consistent message that sperm motility declines with exposure to mobile telephones and similarly proportion which are alive, it's about an eight percentage point fall,” said Dr Mathews.

“I think for your average man there's certainly no need to panic, if you already know you have a potential fertility issue then it might be an additional thing to consider - just as you might change your diet - you might want to change where you keep your phone.”

A semen analysis typically measures the number of sperm per milliliter of ejaculate, and analyzes the sperm’s shape and ability to swim forward. The typical young adult male of reproductive age’s ejaculate usually contains more than 15 million sperm per millilitrewith normal movement.

The researchers found this proportion fell by an average of 8 per cent and were less mobile when there was exposure to mobile phones.

The authors claimed that mobile phones combined with cumulative radiation from internet wifi and other technologies could beresponsible for lower fertility rates.

Other researchers however, have been critical of the team’s research, and they have themselves acknowledged that more research needs to be carried out on the matter.

“Although the subject of high-profile media attention, the number of available studies on mobile phone exposure and sperm quality is limited. Additional studies, particularly those which assess viability and other sperm parameters, including morphology and subcellular sperm damage such as sperm DNA integrity… are required,” reads the paper.

A sperm researcher from Sheffield University, Dr Allan Pacey, has poured cold water over the study’s findings, saying its conclusions were premature.Dr Pacey said the studies were limited in scope and did not take other environmental circumstances into account, such as lifestyle and dietary habits of the men interviewed.

"What we need are some properly designed epidemiological studies where mobile phone use is considered alongside other lifestyle habits,” added. “Until that time, I will be continuing to keep my iPhone in my right-hand trouser pocket!”

Mobile phone use in the Seychelles islands is high

Latest statistics available on the Seychelles National Bureau of Statistics website for the first quarter of 2014 suggest that there are 138,451 mobile accounts amongst the Seychellois people.

Interestingly enough this is more than the Indian Ocean island nation’s population of around 90,000 people.

US woman delivers baby from embryo frozen for 24 years

How safe is your child with a smartphone? Psychologist warns parents in Seychelles to be cautious