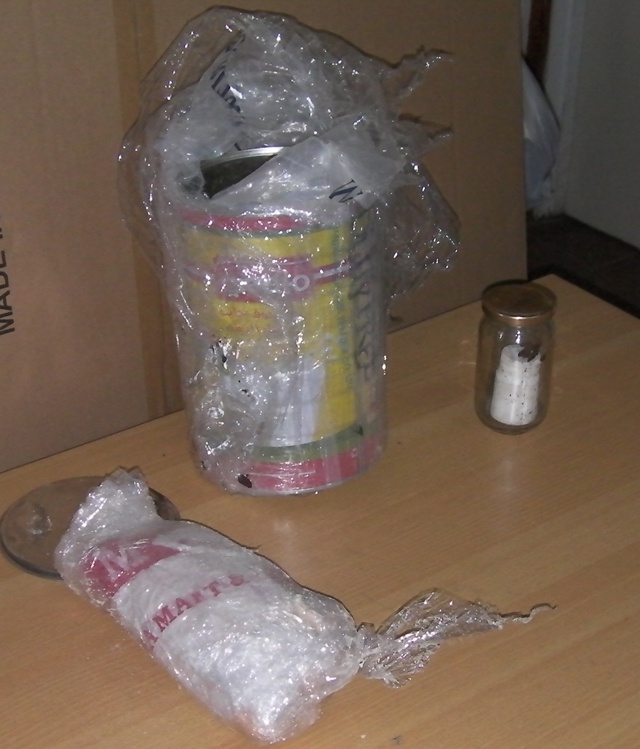 (Seychelles News Agency) - The Seychelles National Drug Enforcement Agency (NDEA) says it has seized a large illegal drugs consignment believed to be heroin valued at $41 thousand (500 thousand Seychelles rupees), found on the East coast of Mahe, the main island of the Seychelles archipelago.

According to a press statement this evening, the NDEA operations took place today in the Pointe Larue and Anse Aux Pins districts.

“Two men from the area, one in his thirties and one in his twenties, have been taken into custody following the seizure, and a major investigation is underway. The men are due to appear in court in connection with the seizure,” says the statement.

NDEA says it also seized today cannabis plants in the suburb of Victoria of Foret Noire, which it says would have a street value of $1,600 (20,000 SR) . A suspect was taken into custody and released pending an investigation, it says.