New limits on skipjack tuna will affect fishing around Seychelles 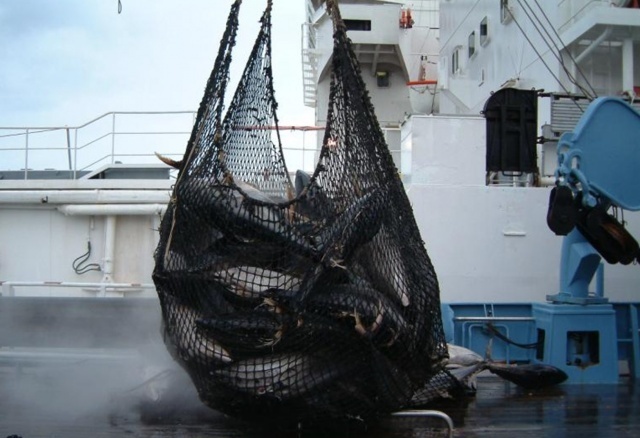 The skipjack tuna fishing quota will be calculated every year based on the change in the stock status. (Seychelles Fishing Authority)

As sustainability is a great concern in the tuna industries, the new limits will help safeguard the sustainable use of fish stocks.

Currently, there is no catch limit set by the commission on any of the 16 species that fall under their mandate. As the population of skipjack is considered healthy, the commission sees it as being in a better position “to implement management measures to meet the commission’s objective on sustainability and yield.”

Focusing on sustainability, the commission said in an IOTC news release “that tuna production in the Indian Ocean cannot continue to expand in the same fashion as they have done in the past.”

The same communique stated that “the skipjack fishery in the Indian Ocean is one of the largest tuna fisheries in the world, with annual total catches of 400,000 to 600,000 tonnes over the past decade.”

According to Resolution 16/02 on harvest control rules for skipjack tuna, adopted at the twentieth session of the IOTC in May last year, the Skipjack tuna stock assessment shall be conducted every three years.

Skipjack is the primary species used in canned tuna and is caught mainly by purse seiners. Mahe, the main island of the Seychelles archipelago, has the largest tuna canning factory in the Indian Ocean.

“The quota will be for the whole Indian Ocean,” read the press release. This means that the quota will not be divided among countries and fishing companies. Should there be a need for any catch reduction, it will be done proportionally by member countries.

An officer from the Seychelles Fishing Authority (SFA), Vincent Lucas, told SNA that this might be a point that will be deliberated upon at the upcoming scientific committee meeting to be held in Seychelles early this December.

“The scientific committee will make its recommendations to be reviewed by the Commission in May 2018. I believe then we may have allocation by country. As is at the moment, it is just the overall catch limit that has been determined, not country-specific,” said Lucas.

The quota will be calculated every year based on the change in the stock status. An assessment was completed in October this year. The result will be used in the calculation of catch limit that will apply for the next three years starting 2018. The following year, the commission will review the measures.

Since 2011 the commission has been evaluating strategies to manage key tuna species. Last year, yellowfin tuna catch was reduced by 15 percent as a conservation measure against overfishing.

The intergovernmental organisation responsible for the management of tuna and tuna-like species in the Indian Ocean wrote that the harvest control rules are not expected to be permanent.