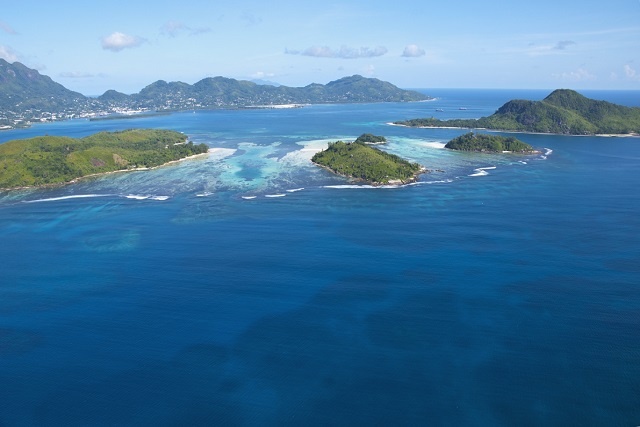 (Seychelles News Agency) - Seychelles - a group of 115 islands in the western Indian Ocean - is well known for its rich biodiversity and unique natural beauty, and the island nation places great importance on the protection of its endemic species.

Unfortunately, some have already become extinct, with some species surviving only a few years after the first settlers came to these shores. This week SNA presents five species once found in Seychelles that are now extinct (unless you find one and prove science wrong!)

This type of butterfly known scientifically as Euploea rogeri was discovered in 1820, and after these sightings, they were not seen again. This species was never caught. However, illustrations of the butterfly were published in Germany in 1837.

Last seen in the 1950s, this beetle is believed to have become extinct after trees which served as its habitat was destroyed. It is also believed that a disease might have caused its population to be wiped out.

Early travelers to Seychelles in 1609 reported that saltwater crocodiles were the most-sighted animal along the coastal regions of many islands in the archipelago. Many think that the extinction of these crocodiles came after colonization around 1819. It is only after their disappearance that it was discovered that the crocodiles were endemic to the islands and were neither the Nile crocodile nor Mugger crocodile.  Only last year an ecologist working on the Seychelles atoll of Aldabra found crocodile fossils believed to be 100,000 years old.

This is a plant similar to what is locally known as ‘geri vit’ -- was recorded only once in Seychelles. This was at Foret Noire on the main island of Mahé in 1874. As there are two locations called Foret Noire – one at Mont Fleuri and one at Port Glaud – it is not clear at which location it was found. The date of its extinction cannot be determined. But it is clear that the extensive clearing of the primary forest at the beginning of the 20th century led to the destruction of the species.

This was a type of orchid which was endemic to Seychelles but is now extinct. This terrestrial orchid species was found on the island of Mahé and was yellowish-white in colour. A specimen was collected in May 1902 from Cascade on the east coast of the island. Local researchers say that this was probably collected at the mountain known as Plateau. A sample of the orchid can be found at the Royal Botanic Gardens, in Kew in the United Kingdom.