5 Seychellois performers who helped those in need in 2017 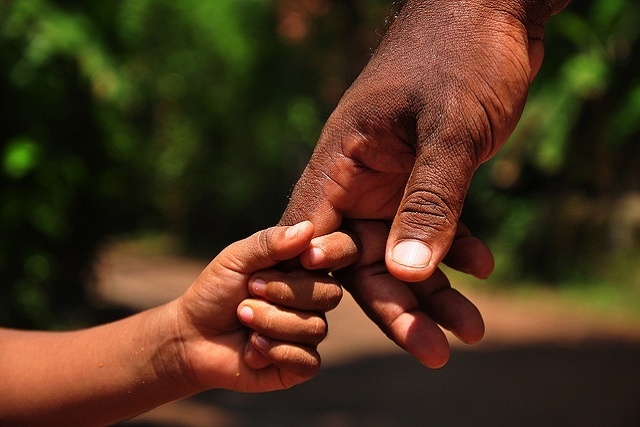 (Seychelles News Agency) - Families and many individuals in the Seychelles archipelago are facing multiple problems directly linked to social ills. While the government has taken several measures to address those challenges, other groups and individuals have taken their own initiative to assist those more vulnerable islanders.

SNA looks at artists who have sung for charity in the year 2017.

Popular for his stand-alone comedy and comic numbers, this artist held three events for the charity group ‘Make a Child Smile’. He has helped many disabled children including the young Aurria who can now see thanks to a pair of high-tech glasses.

Sinon has also organised activities through his newly formed association ‘Annou Sov Nou Zanfan’ (Let's Save Our Children). Inaugurated in March this year, the association is targeting heroin addicts.

Last month, Sinon hosted a performance for 24 families whose houses were burnt down during the year.

Usually known for his slow groove musical style, he also does charity works in his daily life. He was also inspired by the ‘Make a Child Smile’ foundation. Elijah dedicated proceeds from his birthday musical concert to charity.

This artist has collaborated on several charity initiatives such as the one of Joseph Sinon for families who were fire victims.  Ricky says that he is conscious of the needs of the society and with through his participation was helping the community. The singer hopes to launch his own campaign for cancer patients early next year under the banner ‘Reggae against Cancer’.

A friend of disabled children, Regi says he loves to help and contribute to the community. This year, the singer participated in the anti-bullying campaign and the concert for families who lost their houses through fire. He hopes to continue and will try to more charity performances next year.

Popular for her comical performances both on stage and in her songs, this local comedian is appreciated by many children and adults. This year she dedicated her entertainment talent to the students of the North East point rehabilitation centre.

She animated their Christmas party and gave gifts to all of them. Vurna also participated in the exceptional school children party as well as make a child smile projects. She believes that when you receive in life, it is good that you also give in return. As an entertainer, she is glad that she can bring joy and laughter to people’s lives.