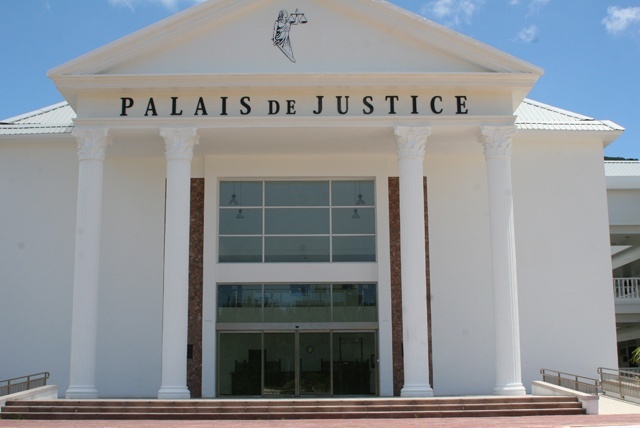 (Seychelles News Agency) - The Seychelles Supreme Court has begun hearing the case of a Mauritian man charged with sexual abuse for an alleged attack against a Russian travel writer at a resort earlier in 2017.

The woman requested that her name not be used due to the sexual attack against her.

Before taking the stand on Friday, the Russian travel writer -- now back in Seychelles for the hearing -- told SNA that she is here to give her testimony before the court to ensure that justice is served.

“I really feel that the person should be locked up because I don’t want other women to suffer the same thing I went through. What he did to me was the most scaring event in my life,” says the travel writer.

The Russian travel writer, 39, had accused the Mauritian man who was working at a Six Senses Zil Pasyon on Felicite Island resort of rape in May. She alleged in an email to media houses after the incident that her attacker raped her for 20 minutes and had used a knife as a weapon. She had said that her attacker accessed her room through an open balcony door.

The forensic report -- which includes a DNA test, statements, clothes, photographs, and some items that have allegedly been used in the incident -- was presented to the court and to the defence lawyer on Tuesday,

The accused, aged 37, also appeared before the court, but he did not immediately testify.

The prosecutor representing the office of the Attorney General, David Esparon, said they will not comment on anything said before the court’s final ruling as it might add prejudice to the case.

After cross-examination of the complainant, defence lawyer Basil Hoareau said that she is leaving too much grey areas in her testimony to the court and feels that she is lying.

The case is being heard by Justice Ronny Govinden.

The journalist said after her return to Russia it took her two months to recover and had to see a psychologist.

She added that: “I have not been able to get over it completely even though and looking for justice is part of my therapy.”