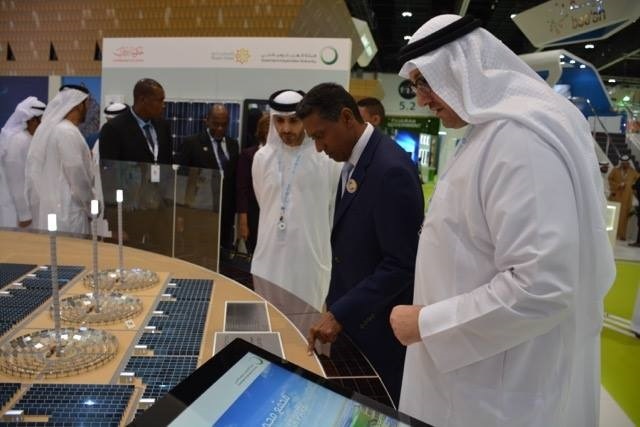 (Seychelles News Agency) - The president of Seychelles, Danny Faure, met with Sheikh Mohammed bin Zayed, crown prince of Abu Dhabi, on the sidelines of the World Future Energy Summit this week. The two leaders discussed how to maintain friendly relations and support between the two countries, State House said in a statement.

On Monday President Faure attended the official opening of the Abu Dhabi Sustainability Week being held under the theme “Driving the Global Energy Transformation.”

The head of state of Seychelles, an archipelago in the western Indian Ocean, is attending the World Future Energy Summit for the second time in his presidency.

The president of Seychelles will return on Thursday.