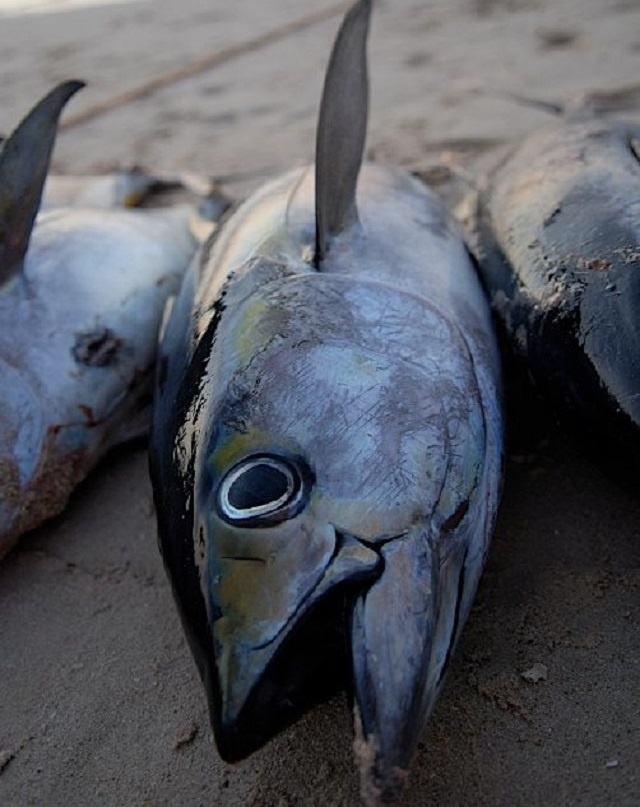 The measures were put in place in reference to the Indian Ocean Tuna Commission’s Resolution 17/01 as an interim plan for rebuilding the region’s yellowfin tuna stock (Nils Rinaldi/Flickr) Photo License: CC-BY 2.0

The measures were put in place in reference to the Indian Ocean Tuna Commission’s Resolution 17/01 as an interim plan for rebuilding the region’s yellowfin tuna stock.

In 2016, fishing allowance of the species was reduced by 15 percent following a report of over-exploitation by the scientific committee.

To enhance the monitoring, reporting and compliance level, the Seychelles Fishing Authority and relevant parties agreed to introduce a new and simplified logbook and an improved landing declarations form.

Each vessel will have to hand over an estimate of landing declaration to the authority before proceeding on its next fishing trip. Failure to do so will result in the authority preventing the vessel from leaving port.

To encourage compliance, 30 percent of the quota will be allocated to the vessels based on good reporting and observing measures in place. Set aside, this 30 percent will be distributed in three equal portions on the first of April, July and October this year.

The joint manager of the Organisation of Associated Producers of Large Tuna Freezers (OPAGAC), Miguel Herrera, told SNA that they understand the need for Seychelles to implement such measures “to ensure compliance with the catch limitation adopted by the IOTC.”

However, Herrera said the organisation considers the specific measures might be insufficient to ensure the proper monitoring of catches and that total allowable catch (TACs) per vessel implemented by the Authority does not take into account that vessels different sizes.

“Companies that have made more investments are therefore penalised with too low TACs while other companies have been given TACs that are more in line with their investments and catch level of their vessels,” said Herrera.

Addressing last year’s situation where all Seychelles-flagged vessels, except the Spanish, spent approximately a month in port after exhausting the imposed limit on the catch, Herrera said that “the new measures implemented will not help to prevent the situation.”

“During the last year OPAGAC requested that the government of Seychelles considers the implementation of fishery closures in order to not jeopardize supply and activity in Seychelles,” he added.

Herrera told SNA that the commission should consider implementing measures other than total allowance catch for the monitoring of fisheries. He stated that good working examples are measures adopted by the Inter-American Tropical Tuna Commission.