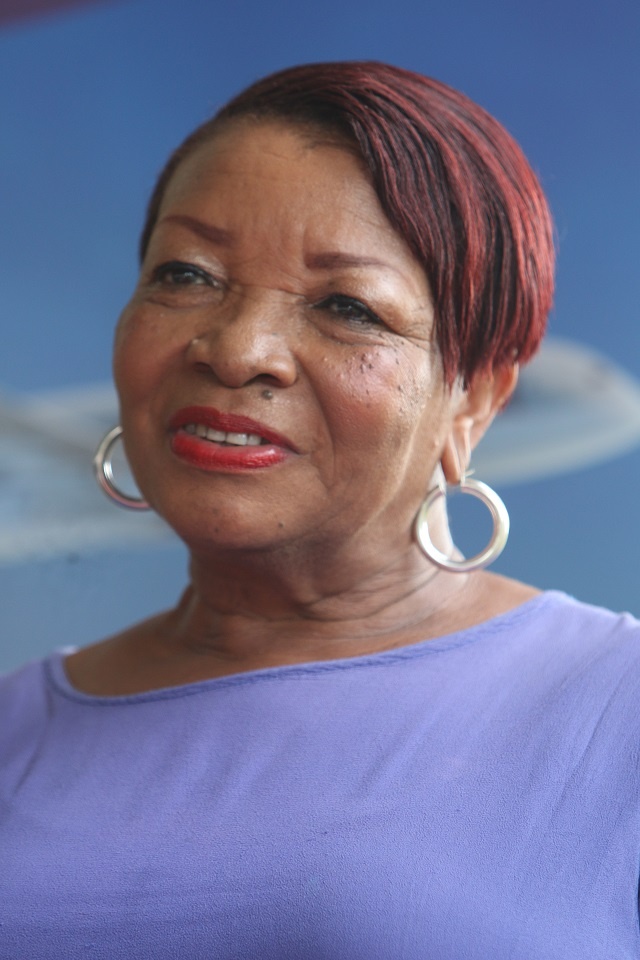 Boucher will perform on Wednesday at 9 p.m. at the Berjaya Beau Vallon resort and casino. (Joe Laurence, Seychelles News Agency)

(Seychelles News Agency) - A well-known reggae and R&B singer from St Vincent -- Judy Boucher -- will be performing in Seychelles for the first time on Valentine’s Day.

Boucher will perform on Wednesday at 9 p.m. at the Berjaya Beau Vallon resort and casino in the north of the main island Mahe. Tickets which cost SCR 1,000 ($73) and SCR 500 ($36) are on sale at Dara’s Plus (ex Kot Do) in the Seychelles capital Victoria and at the hotel reception.

In a press conference on Monday, local promoter Elijah said the singer’s performance in Seychelles, a group of 115 islands in the western Indian Ocean, is being facilitated by the Relations band and Qatar Airways.

Elijah added that Boucher’s performance will “enable residents to celebrate Valentine’s Day in another atmosphere other than the usual way like going to the restaurant.”

Born in St Vincent -- a volcanic island -- in the Caribbean, Boucher’s musical career took a giant step when she released her album ‘Can't Be With You Tonight’. The song reached No. 2 on the U.K singles chart in 1987 and changed an ordinary country girl into an international entertainer by the end of 1987.

Boucher has been a household name in Seychelles for a long time but this will be her first performance for Seychellois fans.

“I had heard about Seychelles. I know it’s a very pretty place much like St Vincent," Boucher told journalists.

She added that “performing in Seychelles is like performing in any other country. But I was surprised to note that I have a fan base here. The people have been very welcoming.”

Boucher said that preparation is well underway with the Relations band that she will be performing with and “hopes that all people, who have brought their tickets, will come down to watch a show of a lifetime.”

The singer from St Vincent Boucher has recorded over 500 songs and will be performing some of her internationally known tracks including Tears On My Pillow, Can't Be With You Tonight and You Caught My Eye.

Reggae is a style of music popular in Jamaica since the 1960s. Seychelles has seen performances from international groups UB40 and Steel Pulse from the UK, O’Yaba and Lucky Dube from South Africa and many artists from Jamaica.