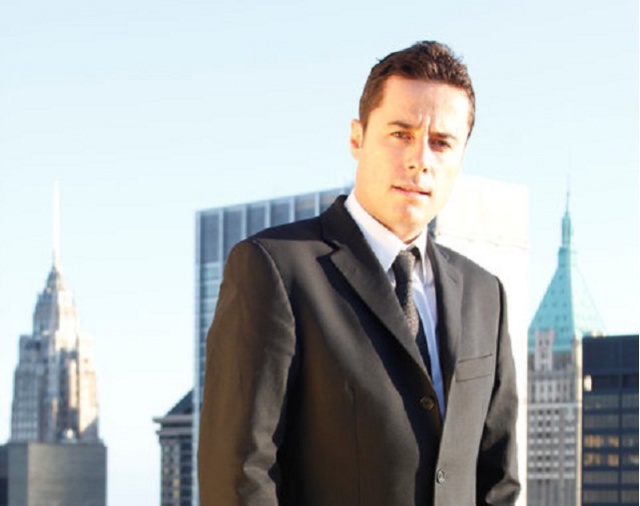 Often referred to as an island paradise, the sun-kissed Seychelles archipelago in a remote area of the Western Indian Ocean is often a melting pot of colourful and interesting personalities who make the islands their home.

Even though they sometimes leave to pursue other ventures in colder climates, the warmth of Seychelles and its people remains indelibly in their blood.

Born in Hong Kong as the son of Bernard Etzin, a multi-millionaire hotel developer and one of the original founders of the famous Brother International Corporation, and Judith Etzin, a former actress born in Australia, Justin Etzin is no exception to this phenomenon.

Brought up in Seychelles for much of his childhood, Etzin, who is now in his late thirties, still feels a deep connection to the mountainous granitic islands of the Seychelles and ensures he returns to his island home at least three times a year.

Now living in New York, Etzin was appointed as the Seychelles’ Consul-General to the United States of America in 2009 and has ambitious plans to contribute towards the development of Seychelles, both diplomatically and in his personal capacity.

SNA conducted an email interview with Etzin to talk about his recently-announced plan to complete a 30-day fast to raise funds for charity as well as his intentions to build a holistic wellness centre in Seychelles.

Etzin displayed his entrepreneurial flair early on in life, starting his first business at the tender age of twelve, running a lucrative car wash business in his free time. By the age of only nineteen, he was making headlines in the British press for running a youth entertainment company that organized parties for teens from the most elite families in Britain, including a young Prince William.

Eighteen years later, it cannot be said that Etzin leads a more sedate lifestyle. With a wide range of business interests, including property development, capital management, catering and corporate entertainment, Etzin manages to juggle his business commitments with his responsibilities as both Consul-General and a Tourism Ambassador for Seychelles, both of which are unpaid positions. 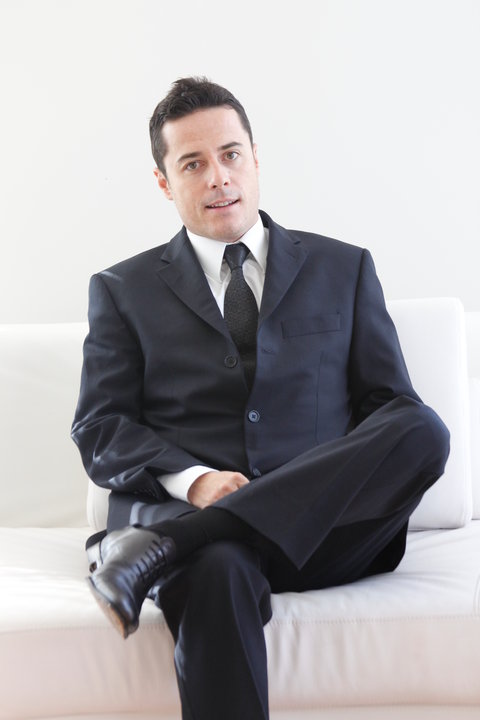 Although his many business and diplomatic duties keep him busy, Etzin is fiercely passionate about giving of himself to others.

After his father’s death from cancer in 2008, Etzin founded the self-funding Etzin Foudation in his father’s memory. The organization provides special experiences for the terminally ill and funds life-saving medical equipment for hospitals that are in need of funding.

Etzin’s corporate entertainment company in London, Altitude 360, has plans to provide charitable organizations with $200,000 worth of venue space to enable them to hold fund-raising events at no cost.

Etzin says he was introduced to Kick4Life at the United Nations. The charity uses the power of sport to transform the lives of the most vulnerable youth in the mountain kingdom of Lesotho, Southern Africa and was famously supported by British Prince Harry in the lead-up to the 2010 World Cup in South Africa.

“Lesotho has been devastated by HIV, and the HIV prevalence of this tiny mountain kingdom is 23.6%,” says Etzin. “They are a registered charity based at the Football for Hope Centre in Lesotho in Southern Africa, where they deliver a range of projects aimed at supporting vulnerable boys and girls.”

Their work includes health education and HIV prevention, voluntary HIV testing, life-skills development, mentoring, support towards education & employment, and the chance to enjoy sport. Etzin plans to embark on a juice-only fast for thirty days this summer to raise his goal of $10,000 for the charity, collected via the crowdfunding website CrowdRise.

Highly enthusiastic about using sports as a tool for positive change in the lives of the youth and disadvantaged, Etzin says he also hopes to work with Kick4Life to set up a programme for the youth in Seychelles.

“I have a meeting with one of the founders of Kick4Life, Pete Fleming this Friday in New York and I want to get his advice in assisting me setting up a non-profit centre in Seychelles to educate and help transform the lives of the young people in Seychelles through sport,” elaborates Etzin.

Etzin has promised to keep SNA readers updated with further news of the collaboration.

“This will be a great project to bring to Seychelles and I think amazing for the youth of today,” said the consul-general.

Etzin credits his relationship with his fiancée, Latvian model Lana Zakocela, with his interest in holistic health and wellbeing, an approach he is hoping to introduce to Seychelles soon with his plans to build a Holistic Medical Wellness Centre, an idea he says is still in the very early stages of development.

The centre would allow tourists to appreciate the natural beauty of Seychelles and receive world-class treatment as well as allowing Seychellois to benefit from an alternative form of medical advice. 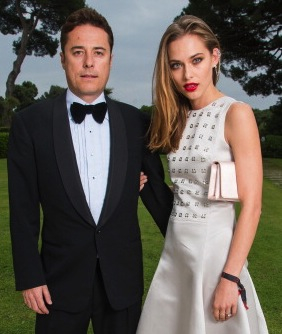 “The idea essentially is to provide a two-part medical holistic centre in Seychelles.  One part would be a high-end resort catering for tourists coming to the island and be operated as a world class ‘luxury centre for health and healing’,” explains Etzin.

The centre would boast resident and visiting consultants from around the world and give guests the opportunity to attend programs for stress reduction, weight management as well as general detoxification and relaxation.

The second part of the plan involves offering a holistic wellness service to the Seychellois people, which Etzin says would allow locals to consult the same specialty physicians and practitioners of diverse healing traditions at a nominal fee, just a small fraction of the price the tourists would pay.

“We would also offer workshops, programmes and healing sessions to help the Seychellois community learn ways to optimize their health,” said Etzin. “This second part will, I hope, also serve as a recuperation center in affiliation with the Seychelles Hospital for those in Seychelles that have had major surgery and need a quiet place to recuperate.”

“This takes the strain off beds in the main hospital and allows patients a quicker recovery time in peaceful surroundings.”

The exact site for the centre has not yet been finalized, but Etzin says he is researching various locations on the main Seychelles island of Mahé.

“The project is currently in very early consultation stages and when submitted to SIB (Seychelles Investment Board) this will be subject to the usual planning approval stages and of course regulations which we will fully respect,” said Etzin.

“I hope that this project will be welcomed by the people of Seychelles in bringing a new form of medical tourism to the islands and allowing Seychellois to also benefit from this by having access to specialists who would not normally be in Seychelles.”