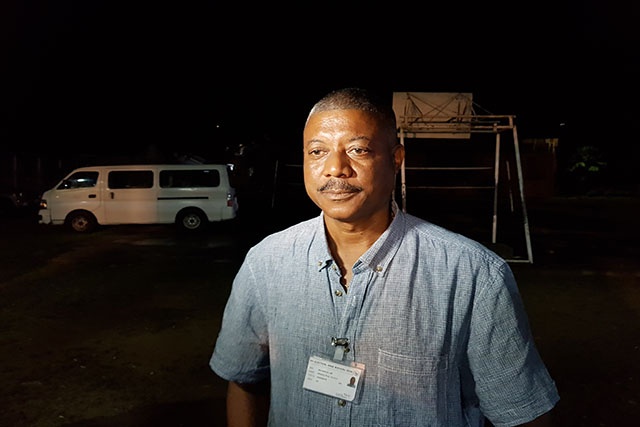 (Seychelles News Agency) - Philip Arrisol has been elected to the Seychelles‘ National Assembly for the western Mahe district of Anse Boileau by an overwhelming margin.

In the by-election which took place on Saturday and Sunday, Arrisol -- the candidate of the opposition coalition Linyon Demokratik Seselwa (LDS) -- won nearly 1,300 of some 1,500 votes cast.

Speaking to the press after his victory, Arrisol said, “I am really proud to have been victorious and I would like to tell the people of Anse Boileau that I am ready to work with them, for them and together with them we will go far. I would like to say thank you.”

Ralph Volcere, the independent candidate, won 88 votes. After thanking everyone who came down to cast their votes, Volcere said, “I would like to wish Philip all the best. Anse Boileau in the last month and a half was a little abandoned and now they have a man who says he is ready to work for them and I give him all my support.”

The third candidate in the by-election, Louis Loizeau of the Seychelles Patriotic Movement party won 39 votes.  Loizeau congratulated Arrisol and added “may God bless you and give you the courage because you have a task in front of you. You can count on me. People of Anse Boileau keep working in unity because its unity that will bring progress to our district.”

Out of the 3,614 eligible voters for the by-election in Anse Boileau only 1,502 cast their ballots. The interim chairman of the Electoral Commission, Bernard Elizabeth, said that this was expected as fewer people vote in by-elections compared to general elections.

Arrisol will be sworn in as the member of the National Assembly for Anse Boileau in the sitting on March 6. He replaces Patrick Pillay who resigned both as Speaker and as an elected member of the legislative body late January.

Pillay, who was an elected member of the opposition coalition Linyon Demokratik Seselwa (LDS), became the third speaker of the assembly in the Seychelles Third Republic in September 2016. At the next sitting, a new speaker will be elected.