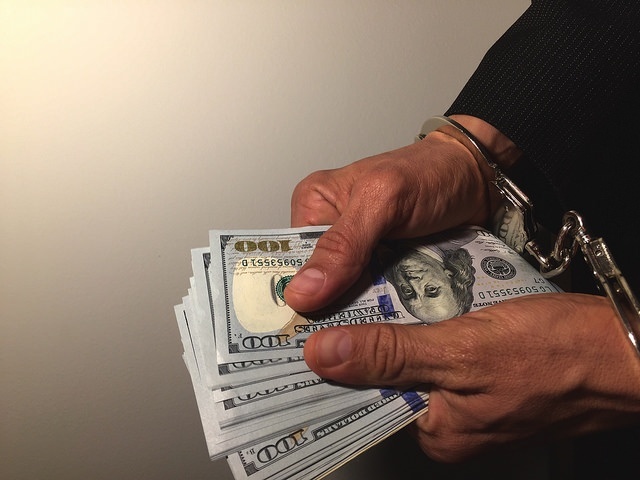 Seychelles scored 60 points out of 100 on the Index that came out last week. (Victor/flickr) Photo License: CC-BY 2.0

(Seychelles News Agency) - Seychelles has been ranked 36th out 180 countries on the global Corruption Perceptions Index for 2017, the best performance for the island nation since the Index started in 1995.

The 115-island archipelago in the western Indian Ocean scored 60 points out of 100 on the Index that came out last week, moving up four places from last year. Seychelles was 40th with a score of 55 out of 100 in 2015.

The Index released by a Berlin-based non-government organisation, Transparency International, measures perception of corruption in the public sector using a scale of 0 to 100, where 0 is highly corrupt and 100 is very clean.

Speaking to SNA, the chairperson of Transparency Initiative Seychelles, Chrystold Chetty, said the good rating is due to the mechanism and significant progress Seychelles has made in tackling corruption. One of the measures was the setting up an Anti-Corruption Commission after the Anti-Corruption Act of 2016 came into force in 2017.

Chetty said that although the rating is good, it does not truly reflect the situation of corruption in Seychelles.

“CPI index does not assess absolute level of corruption in any given country. There have been cases of corruption recorded last year and I don’t think the index has picked up information related to those,” he said.

The Transparency Initiative Seychelles is a non-governmental organisation launched in April last year to help fight against corruption and bribery. It is part of the global entity Transparency International.

The Anti-Corruption Commission Seychelles has recorded three cases of corruption and out of these two has been sent to the Attorney-General office to be analyzed.

Chetty believes that the act of corruption is still being “committed and people are scared to come forward. This is why we have asked to set up an independent whistleblowing mechanism.”