Seychelles’ far flung atoll of Cosmoledo to get airstrip 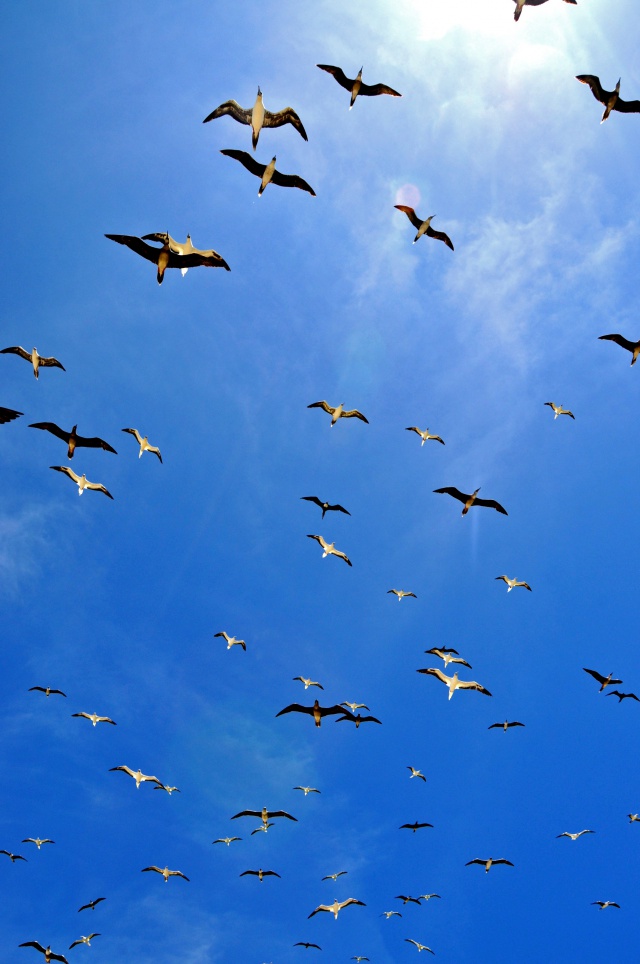 (Seychelles News Agency) - The Islands Development Company (IDC) has announced it plans to build a runway on the Cosmoledo atoll, more than a thousand kilometers south-west of the main island Mahe of the Seychelles archipelago in the Indian Ocean.

Cosmoledo forms part of the Aldabra group and is currently uninhabited, being home to a rich variety of fauna and flora,  which were recently the subject of a study by the Island Conservation Society.

IDC says it has recently begun to implement the logistics to build a landing airstrip on Cosmoledo. IDC is a parastatal enterprise with a mandate to manage the development of the Seychelles islands.

"For now we are focused on the Astove island which is near to Cosmoledo island ... we reopened the runway on the island that was left was abandoned, we will use Astove as springboard, and then begin work on Cosmoledo, "said Ronny Renaud Deputy Director General of the Islands Development Company (IDC) told the SNA.

Work is expected to begin in November after the southeast monsoon passes, once the winds have ceased.

"Previously there were several tourism activities in the area, for example the ship ‘Indian Ocean Explorer’ took tourists from Assumption and brought them there for excursions and diving ... there were all sorts of tourism activities organized in the area. We believe that with the reduction in pirate attacks in the region this kind of tourism will start up again, "said Renaud.

The vast majority of islands that lie away from Mahé, are uninhabited and Renaud says there are illegal activities occurring there.

"In the southern islands, where IDC has no people present, it was found that poaching is taking place, and it is important to have a presence in these islands to deter all these illegal activities that occur in these places. There were several boats that came Madagascar to catch turtles and collect sea cucumbers. This will also allow us to see what happens there, when there are excursions "said Renaud.

Cosmoledo is an important nesting site for three species of boobies. These include the brown booby and red-footed booby colony which is the largest of the Indian Ocean with 15,000 pairs. The atoll is also the largest colony of sooty terns in the Seychelles.

This bird lays an egg that is highly prized by Seychelles.

People in the main granitic islands of the Seychelles archipelago  are willing to pay $ 0.4  for one, almost twice the price of a hen's egg, which they are able taste  only once a year, as the IDC strictly controls the sale of the sooty tern eggs every year.

IDC is also considering the possibility of using Cosmoledo to collect bird eggs because it will be easier to bring cargo to Mahe with much less risk of accident.