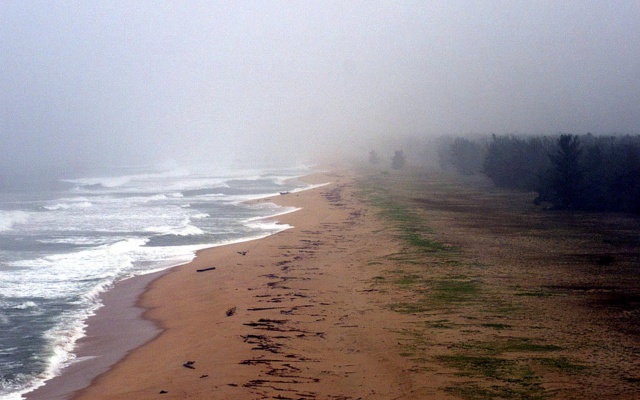 (AFP) - A powerful tropical storm that lashed the island of Madagascar has left 20 people dead and affected 19,000 more, according to an official toll.

In a previous toll late Sunday it said 17 people had died and 15,000 had been affected.

Storm Eliakim slammed into the northeastern Masoala peninsula on Friday before barrelling south down the coast. By Monday it had moved away from the Indian Ocean island and "presents no more danger".

Madagascar, one of the world's poorest countries, is frequently hit by cyclones and tropical storms.