Finns find key to being world's happiest despite ups and downs 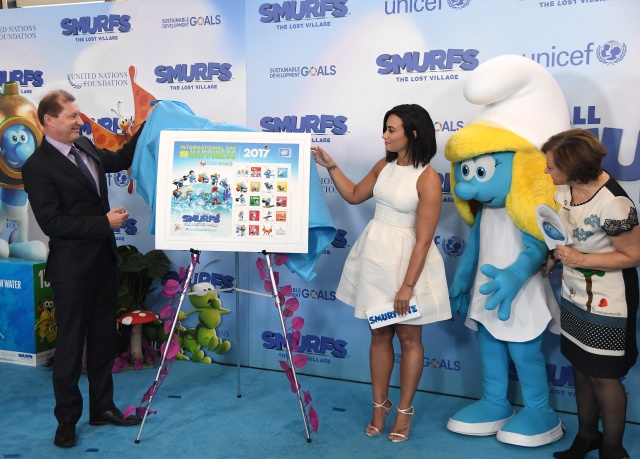 (AFP) - Finns have long been perceived as taciturn and introverted people in a country known for its dark, cold winters and high suicide rate. Today, they are also considered the world's happiest.

"When we heard about it, we thought it was a mistake," laughed Ulla-Maija Rouhiainen, a 64-year-old retiree living in Helsinki.

The UN report found that Finland and the other countries at the top of the rankings all performed well on key issues that support well-being: income, healthy life expectancy, social support, freedom, trust and generosity.

Finns' happiness, as often seen in acclaimed Finnish director Aki Kaurismaki's emotionless films, is based on the fact that their basic needs are being met.

For philosopher Frank Martela, life satisfaction depends on how well a country's institutions function, social equality, freedom, lack of corruption, trust in government and in each other.

Along with Norway, Finland is the only European country to have succeeded in cutting the number of homeless people between 2014 and 2016, according to a study by the European Federation of National Organisations Working with the Homeless (FEANTSA) published earlier this week.

They have an efficient healthcare system, flexible working hours and generous parental leave, making it possible to balance work and family life.

Neither the heavy tax burden, which pays for efficient public services, nor the centre-right government's austerity measures, aimed at boosting economic recovery after years of slump, are questioned.

After spending 18 years abroad, Finland's social welfare model drew Henrika Tonder, her French husband and their children back to the country.

"You can achieve a life balance between work and personal life where people finish work between 4 and 5 pm, which still leaves us time to do things for ourselves and to spend time with our families," she told AFP.

In a nation where few people go to church, saunas, one of the most popular leisure activities, have replaced mass.

The 5.5 million Finns indulge in the steamy relaxation at least once a week.

"When you're in a sauna, you feel really happy," says 68-year-old Teri Kauranen, warming herself after a chilly dip in the sea.

"When it's snowing I guess it might be hard to think that Finnish people might be the happiest in the world," Frank Martela says with a grin.

Yet tough times require resilience, and Finns are known for their stoic attitude towards life, attributed to their cultural concept "sisu": the ability to stand strong against adversity and recover from disaster.

If the UN definition of happiness ignored the main indicators and was based on measuring positive emotions, then Finland "would not reach the top ten," according to Frank Martela.