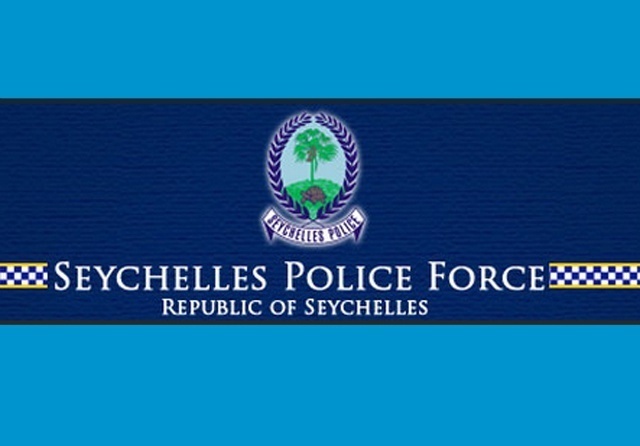 (Seychelles News Agency) - Seychelles’ Supreme Court has sentenced two Chinese nationals to 7 years in prison for bank card fraud. The two men were sentenced on Monday on three different charges: being in possession of illegal objects, being in unlawful possession of a person's identity information and for theft.

The court imposed a seven-year sentence on both men for the first two charges and a four-year sentence on the third charge. As both have been on remand for a year, the time spent in prison will be deducted from their sentences.

The two Chinese nationals were arrested in March last year in connection with bank card fraud.  One suspect was caught right after he had withdrawn a large sum of money at the Seychelles Commercial Bank ATM using different cards.

The second suspect was arrested later that day in a guest house in the north of Mahe – the main island of Seychelles, a group of 115 islands in the western Indian Ocean. A bag in his possession contained over 70,000 Seychelles rupees ($5,100) in 500 and 100 notes, money he could not account for. The two also had 262 illegitimate ATM cards.

Upon their arrests and following investigations done by the police, it was found that the two had withdrawn around $15,700. But only around $5,100 were found with them.

Following their sentences, the police returned the money back to the Seychelles Commercial Bank.